It was not a restful night in the tent. The wind blew, causing the rain fly to flap, the light from the police office shown in my eyes, and I woke up at 3:00 to find that my air mattress had deflated, leaving me lying on the hard concrete. After blowing it up I was able to sleep a few hours, but was awake for good at 5:00, when I’m ashamed to admit that I spent another hour reading news stories about the presidential election on my phone. I’m so, so sick of the entire fiasco, but I can’t stop compulsively checking the polls.

It continued to drizzle as I slowly got things together and dressed. I ate a smashed “Apple Ugly” that I’d purchased yesterday, then rode in the light rain for a few blocks to a Casey’s General Store, where an annoying guy gave me a sidelong glance and smirkingly offered “Nice day for a bike ride.”

This Casey’s had a filthy bathroom, and of course I dropped a contact lens into the disgusting sink as I attempted to put the lens in. I hate dealing with contacts when I’m camping.

After eating one of the glue-y breakfast sandwiches at the store, I rode back into the chilly rain. Several miles down the road I stopped at another Casey’s, where a guy asked the Usual Questions about what I was doing, and then proceeded to tell me about the time several years ago (pre-wife-and-kids) that he thru-hiked the Appalachian Trail. He seemed nostalgic when he described one stretch of seventeen days in a row he had gone without showering. Just like with bike touring, I suppose the passage of time softens the memories of the hard times one experiences while backpacking.

Back into the rain, which came down harder now, and stung. I reached Kickapoo State Park, my original destination yesterday, and walked into the park office, where the lady working there was friendly, but her male coworker was kind of a dick, not only pointing out that it was raining now (as if I hadn’t noticed), but that it would probably rain all day.

I exited the park and got on some slightly busier roads for about five miles, then rode onto gravel. The rain slacked off, and after a while I entered Indiana on mushy, soggy gravel. No state sign welcomed me. 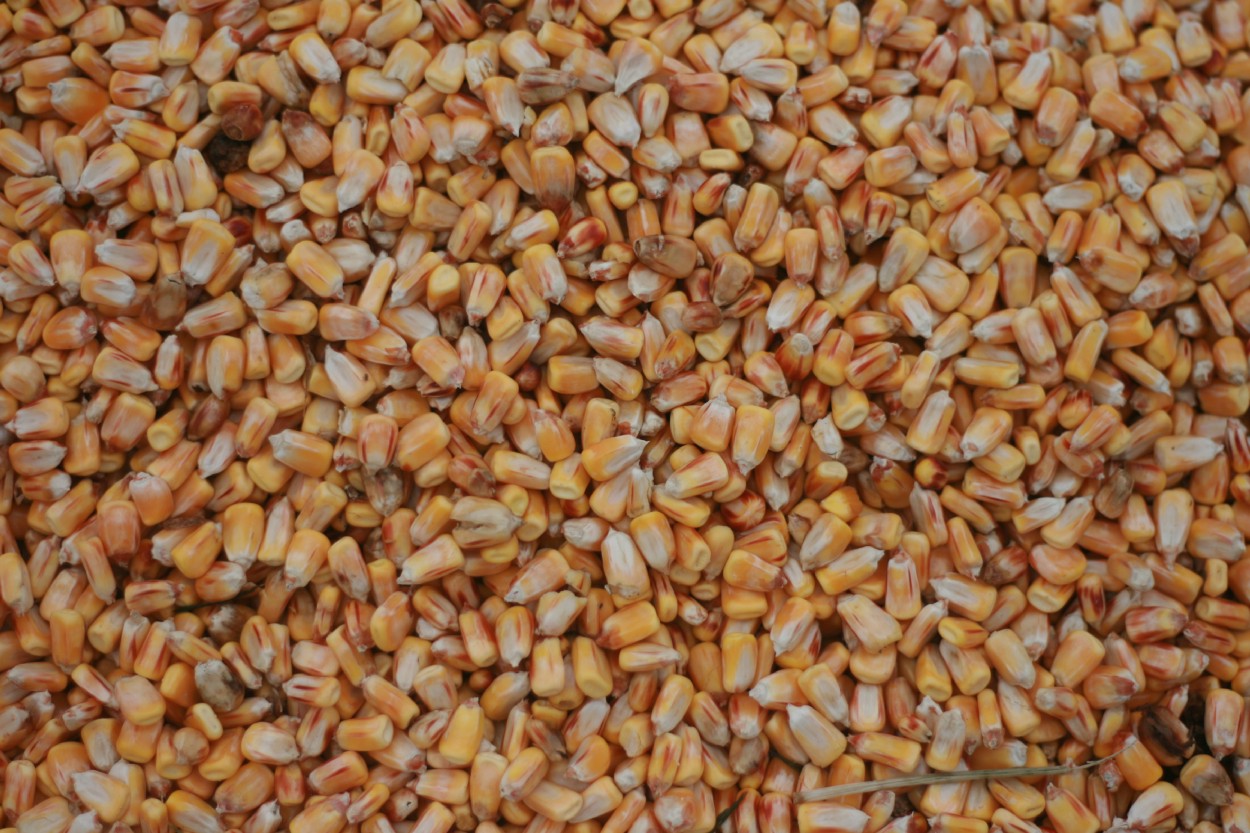 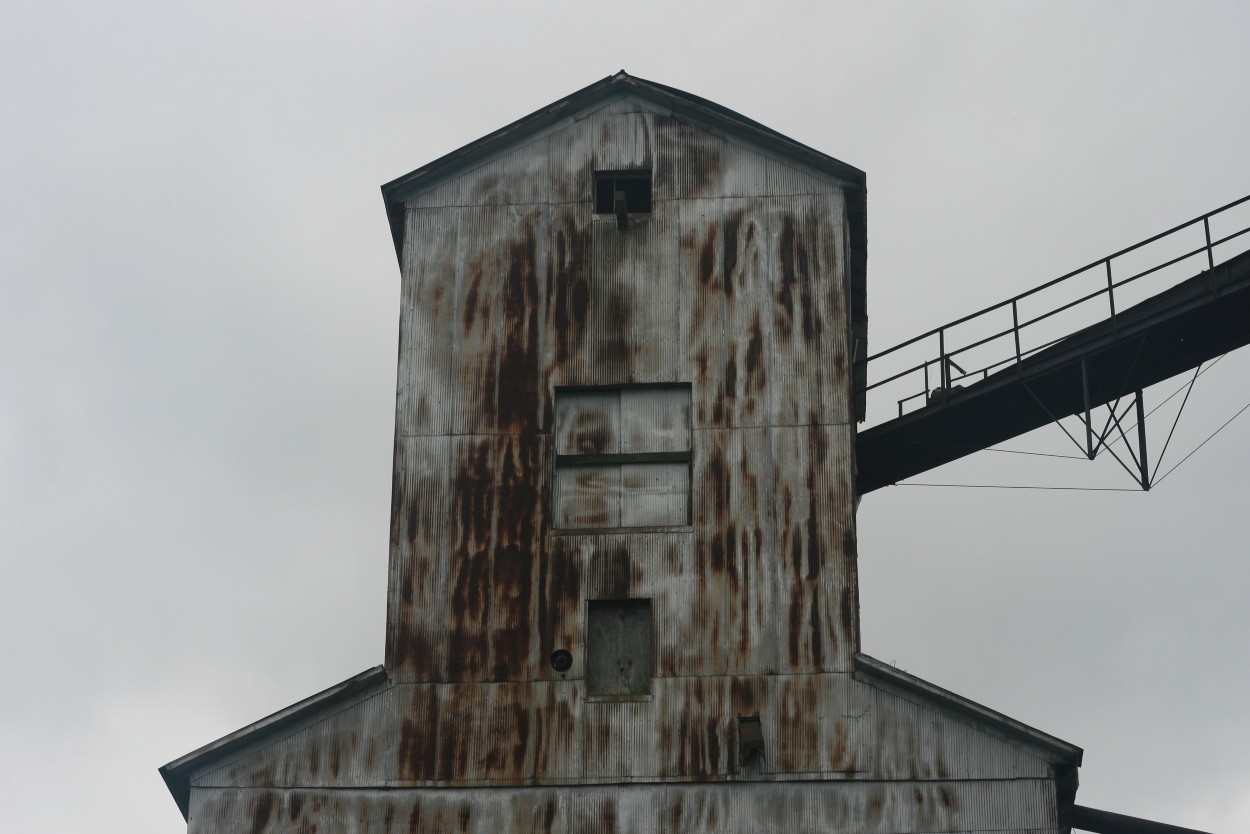 For the next few hours the rain started and stopped, and the gravel alternated with pavement. I briefly stopped in a small town whose name I’ve now forgotten, and ducked into the post office to send a text to Joy, who was driving up to meet me in West Lafayette. Then it was several miles of shockingly steep hills and the roughest, loosest gravel road of the trip so far before I reached the outskirts of Attica (population 3,245.)

As I rode past a McDonald’s there, I realized I was famished, and went inside and quickly consumed a bunch of salty junk. I had to restrain myself, because I didn’t want to “ruin my supper”, as we used to say when I was a child growing up in Kentucky.

I had trouble finding my out of Attica and back onto my route, for some reason, and by now was feeling some pressure, because I didn’t want to keep Joy and our friends Michael and Tammy, with whom we were staying tonight, waiting. The rain stopped for good as I made my way on back roads to West Lafayette. The roads were alright, but it was rush hour, so they were busier than I’d hoped when I worked out the route several days ago. It was the fastest I’d ridden all day. 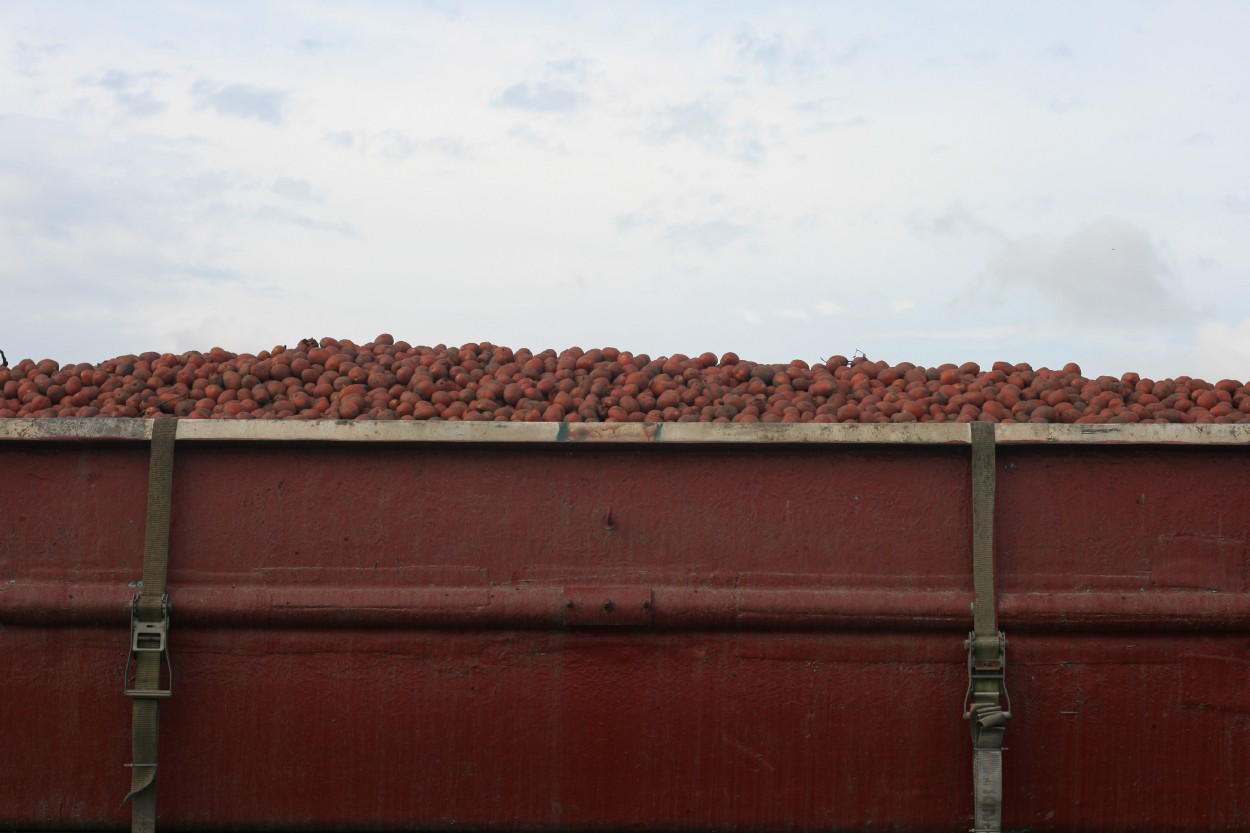 Crossing the Wabash River in West Lafayette required me to carry the loaded bike over multiple sets of steps on the pedestrian bridge, but then I was on a nice bike path, and a quiet residential street for the last couple of miles to Michael and Tammy’s house, where Tammy had prepared a delicious meal for us.

After dinner and enjoyable conversation, Joy and I retired for the night to the basement, where I fell asleep quickly.