There were no other guests at the B&B, so I was the only audience for the old man’s credulity-straining stories this morning as I ate my waffles, eggs, and bacon.

It was colder today. The sunshine that filtered through the leaves on the trees along the bike path wasn’t enough to provide much warmth, so I tried to maintain a brisk pace. 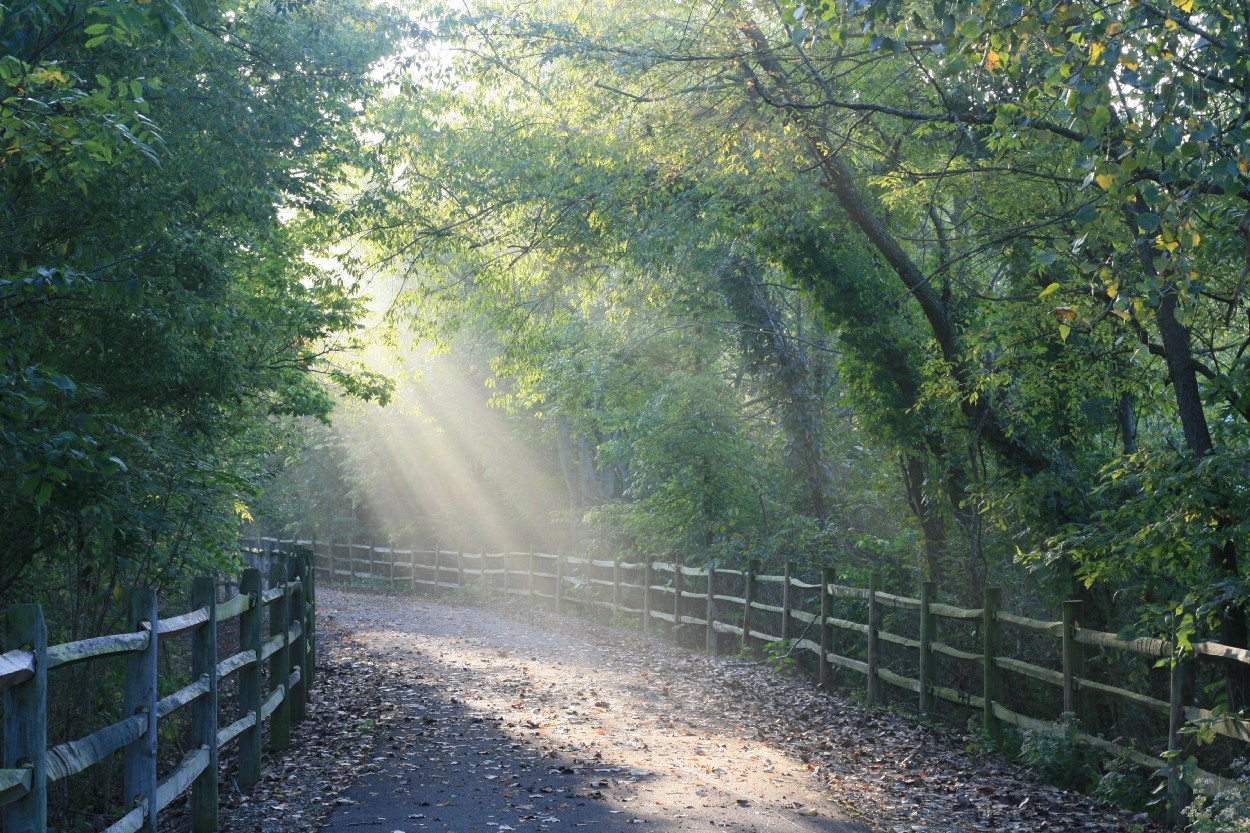 I rode 28 miles on the path, which was flat and a little boring. As soon as I exited, though, the hills started. I traveled on quiet country roads for the next several hours, as I slowly approached the outskirts of Dayton. Near Verona (population 494) a sign informed me that a bridge was out, but I decided to try it anyway, found that it really was impassable, and had to backtrack, which added three miles. 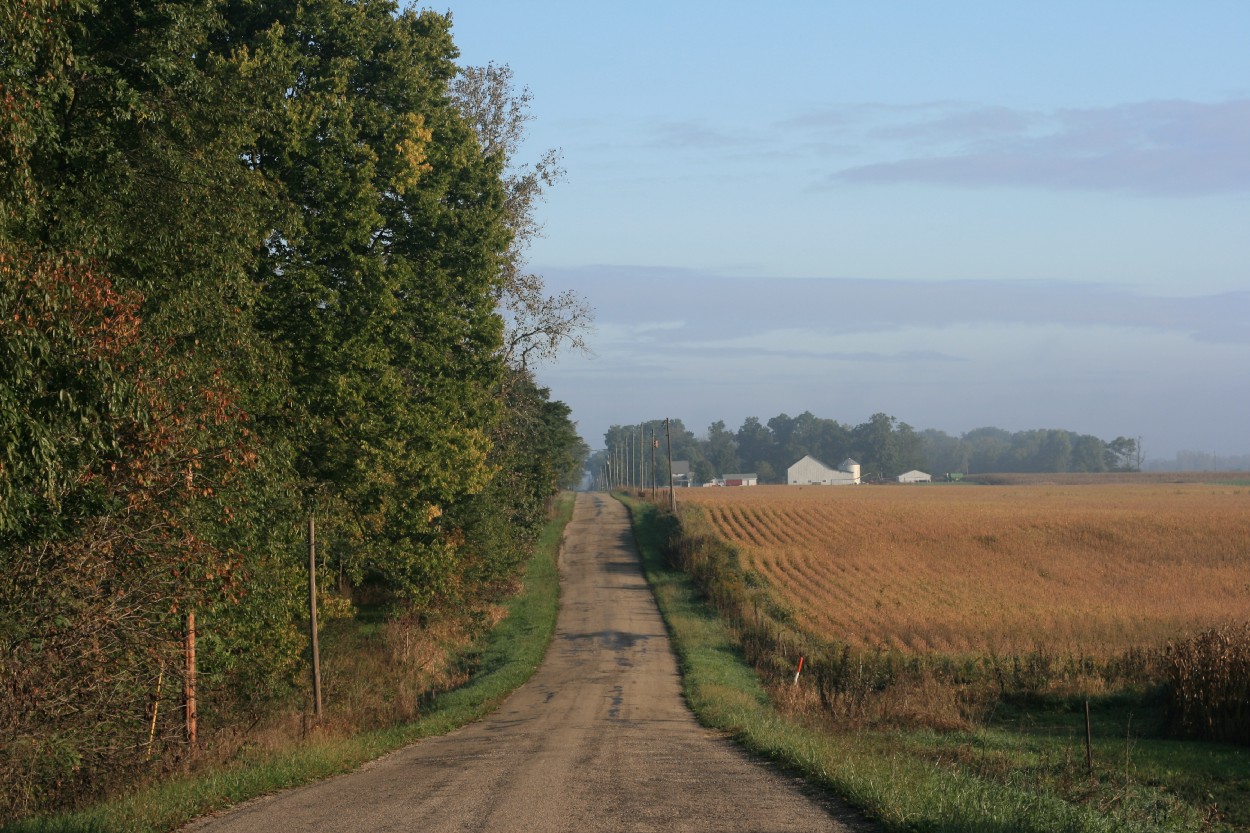 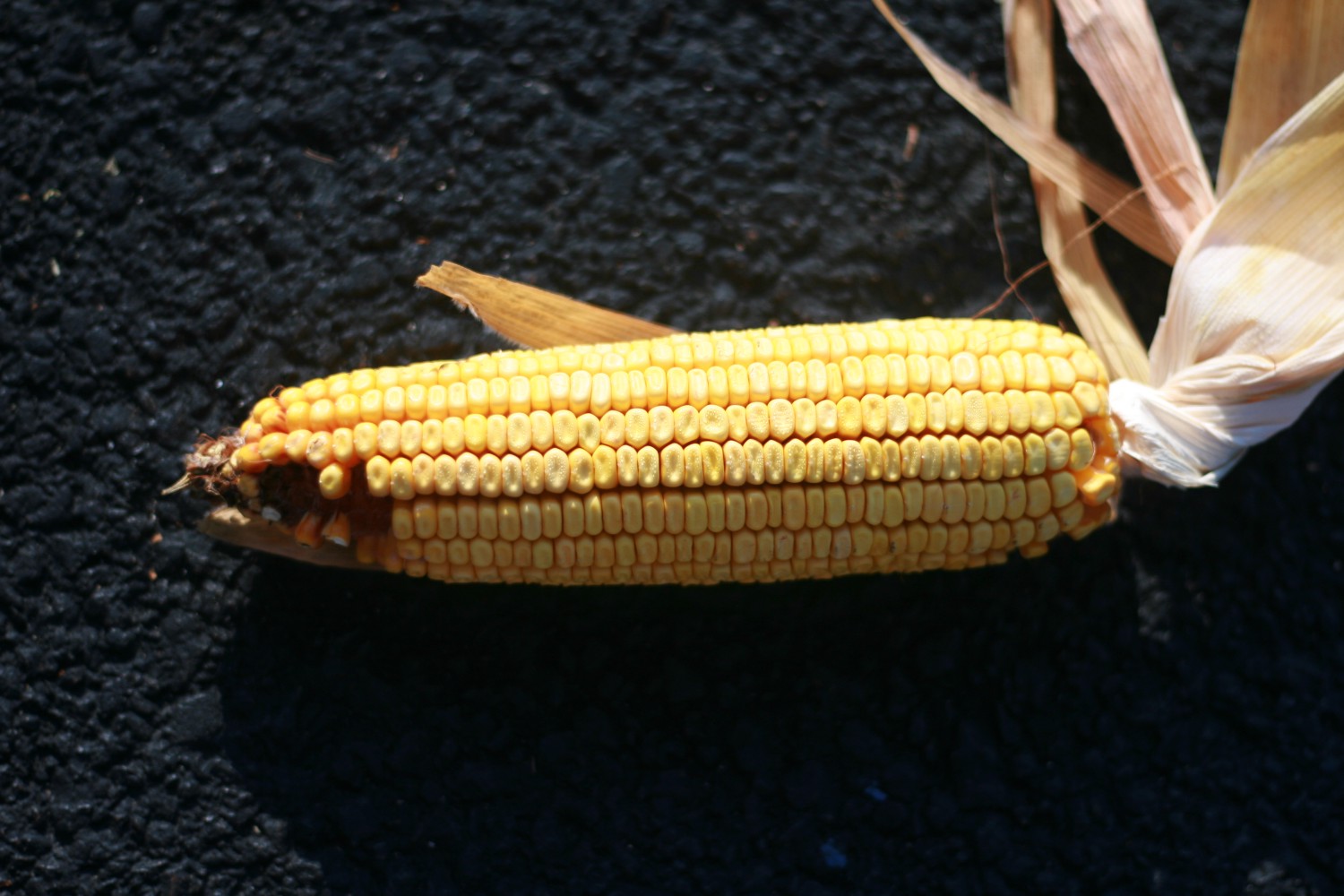 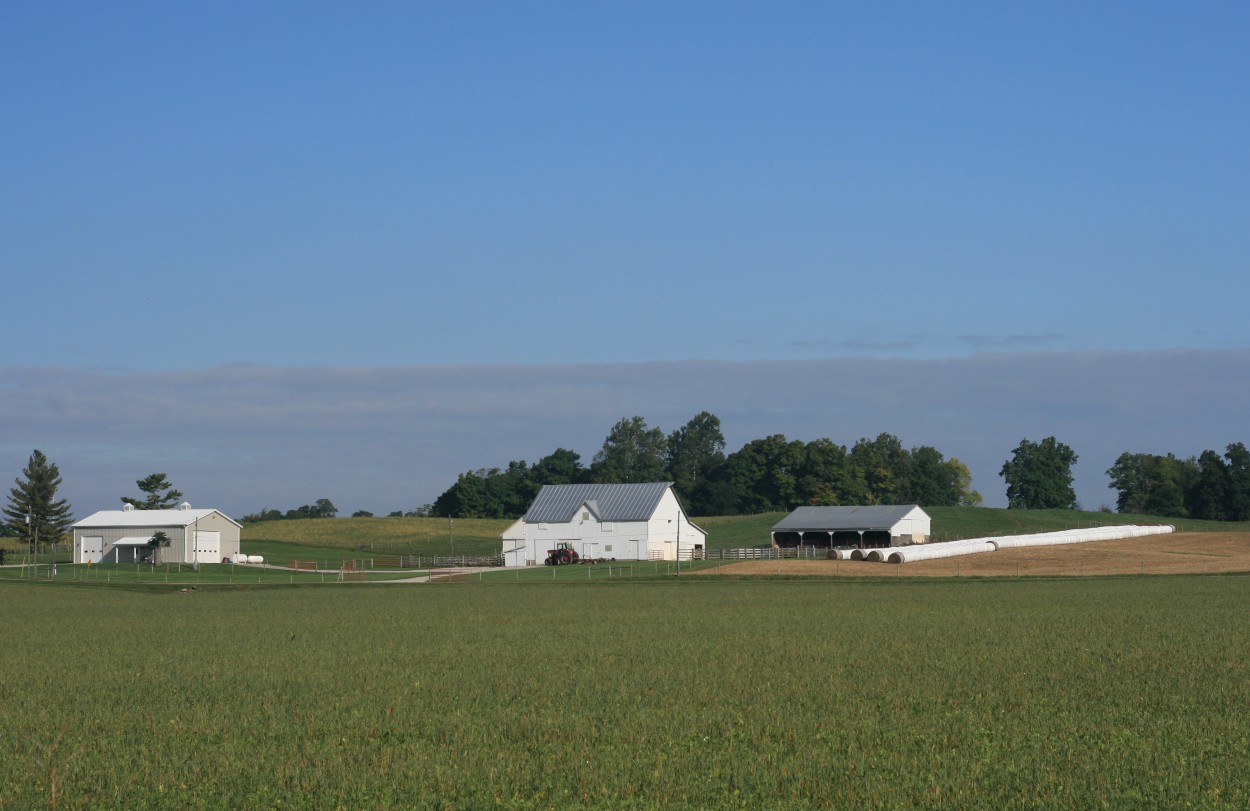 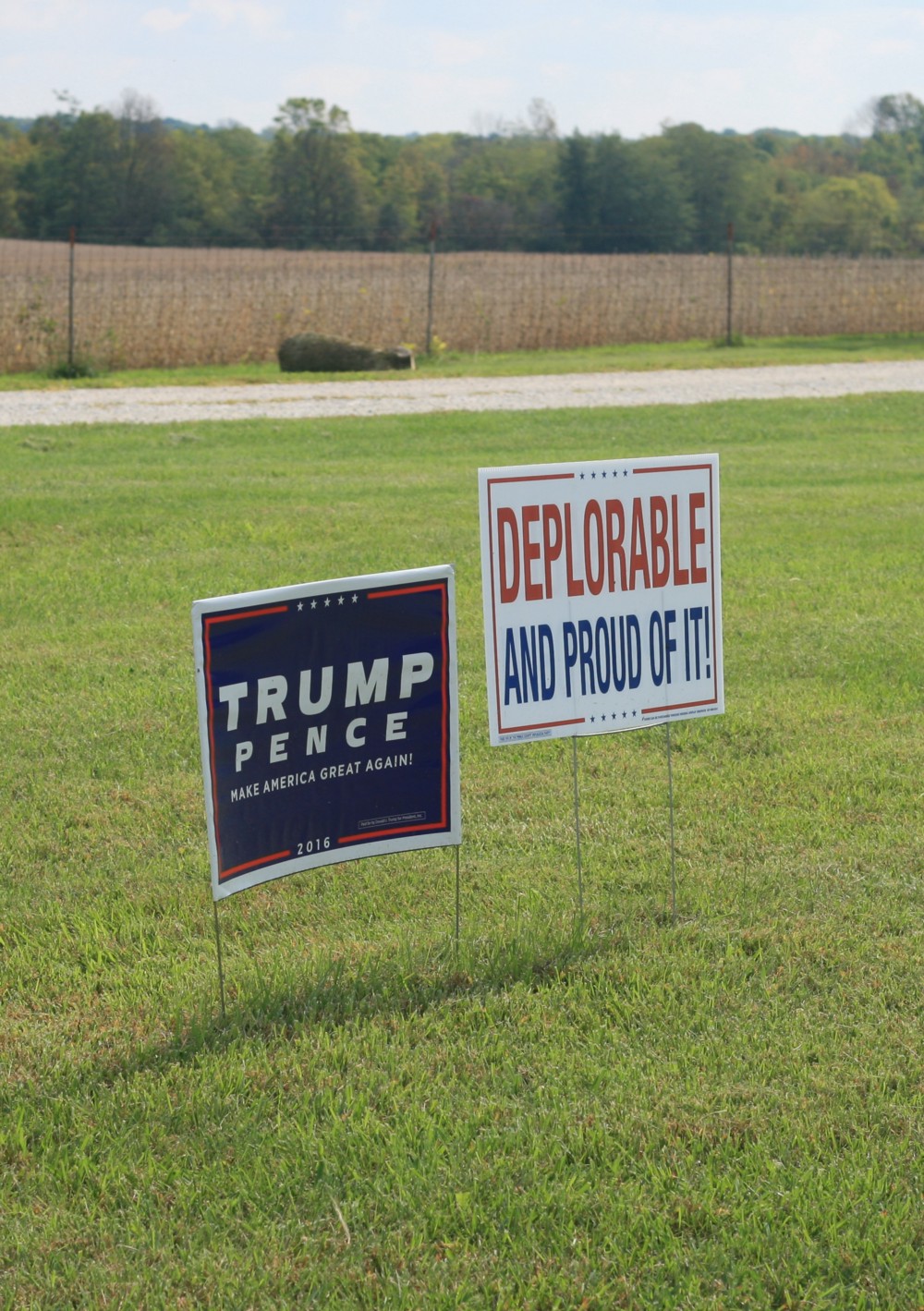 Verona was a typical faded Midwestern town. Given the large number of Trump signs, I assume Verona was populated almost exclusively by his gullible followers, who undoubtedly believed that he would Make Verona Great Again. I stopped at a store, briefly considered ordering a pizza until I learned that it would take 45 minutes to prepare(!) and settled for a bottle of pop and snacks instead. The women working at the store had some questions about my trip, and seemed slightly disappointed to learn that I was just riding my bike “for fun.” 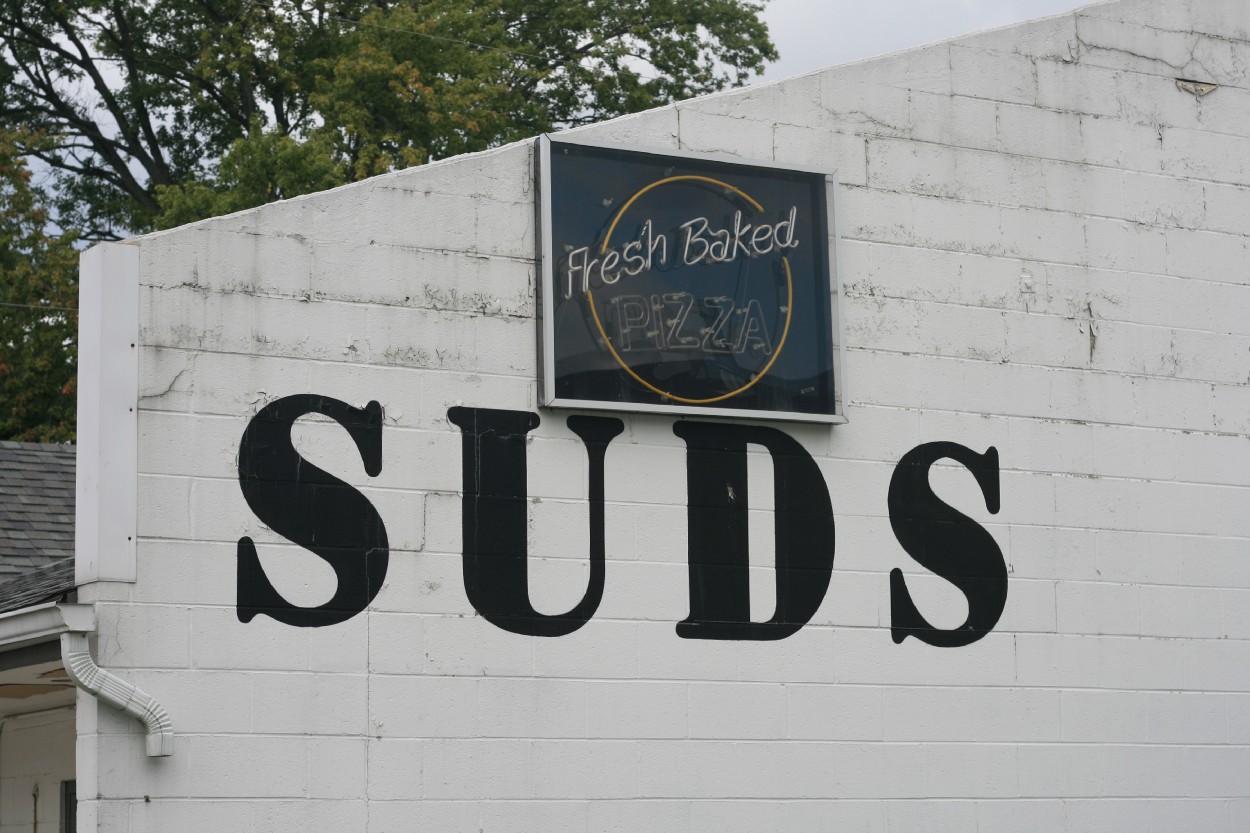 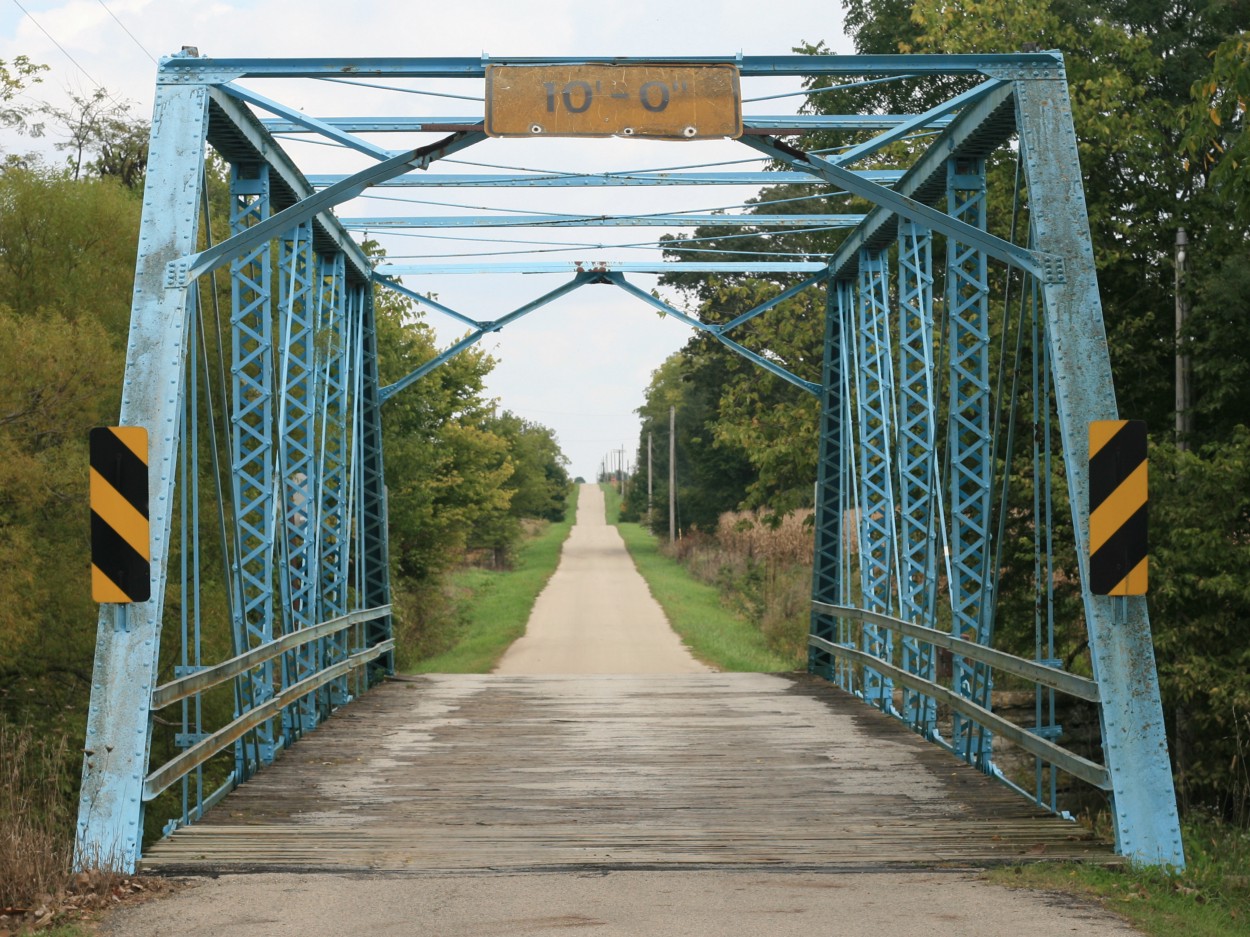 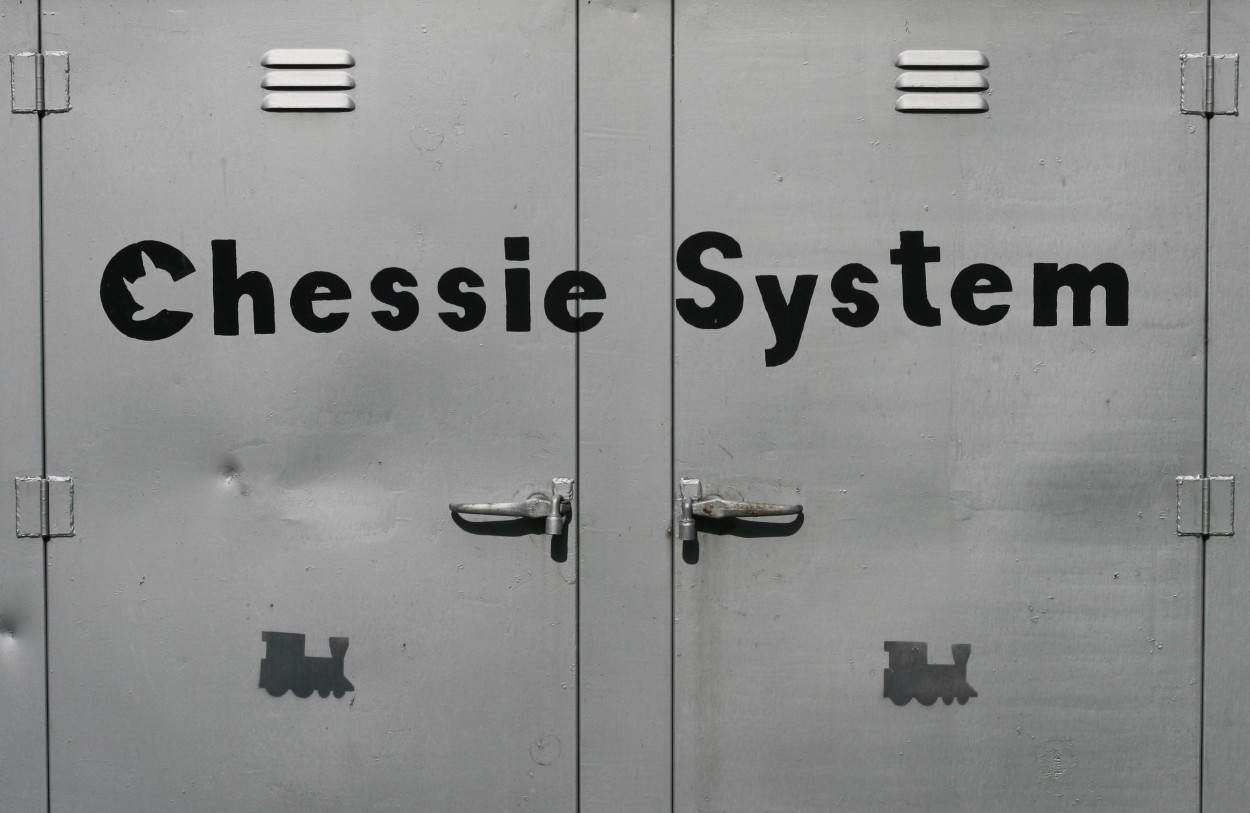 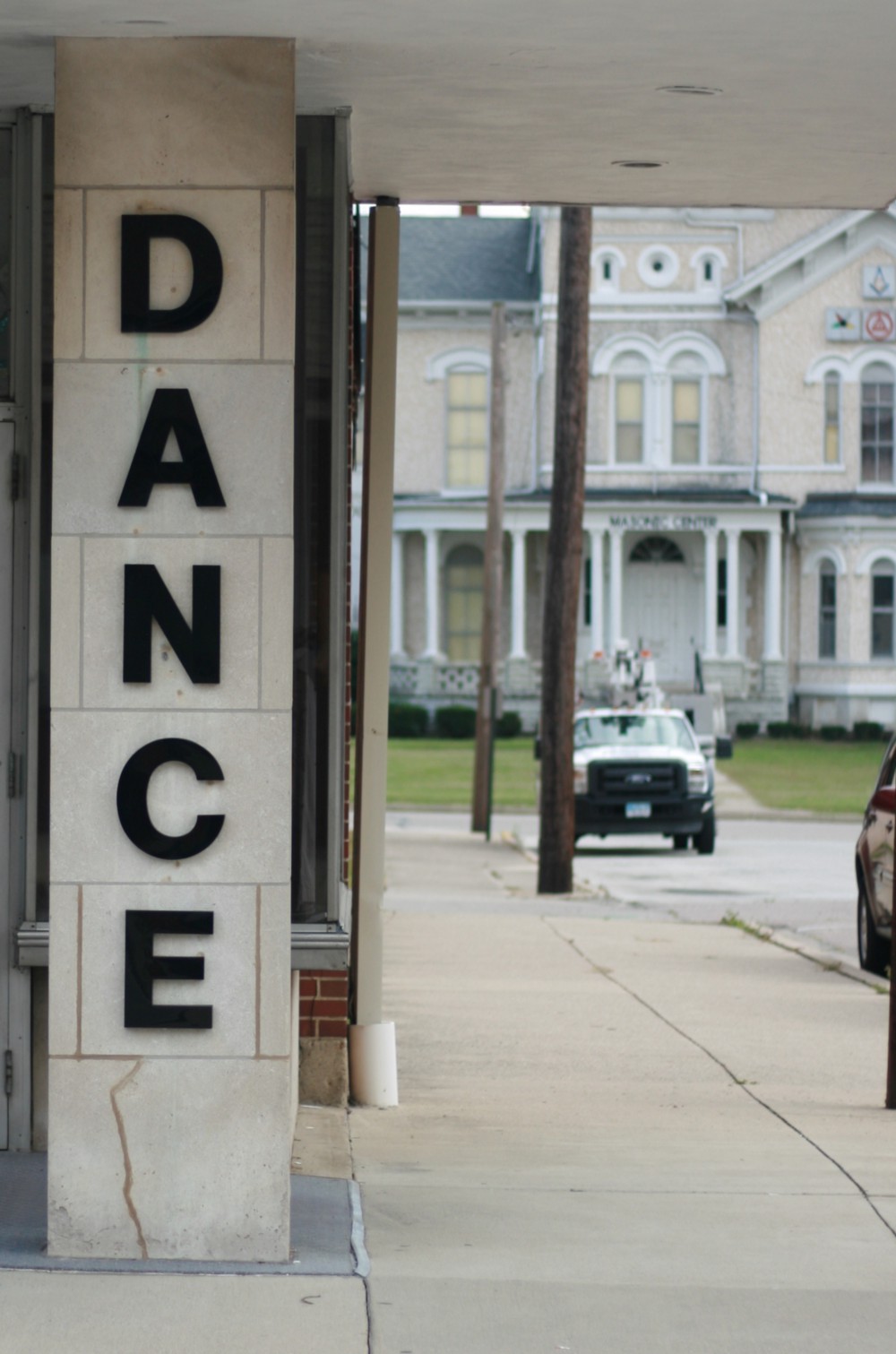 Verona was the northern terminus of another bike path: Wolf Creek Trail. This was another nice, flat, unexciting path that ended in Dayton (population 141,527: The sixth largest city in Ohio!).

Then it was an hour or so of unpleasant (and occasionally harrowing) urban riding, during which I traveled through several distinct demographic areas (the poor white neighborhood, with its peeling-white-painted wood frame houses and confederate-flag-decorated pickup trucks, immediately followed by the poor black neighborhood lined with $1,000 cars with $2,000 rims, etc.) 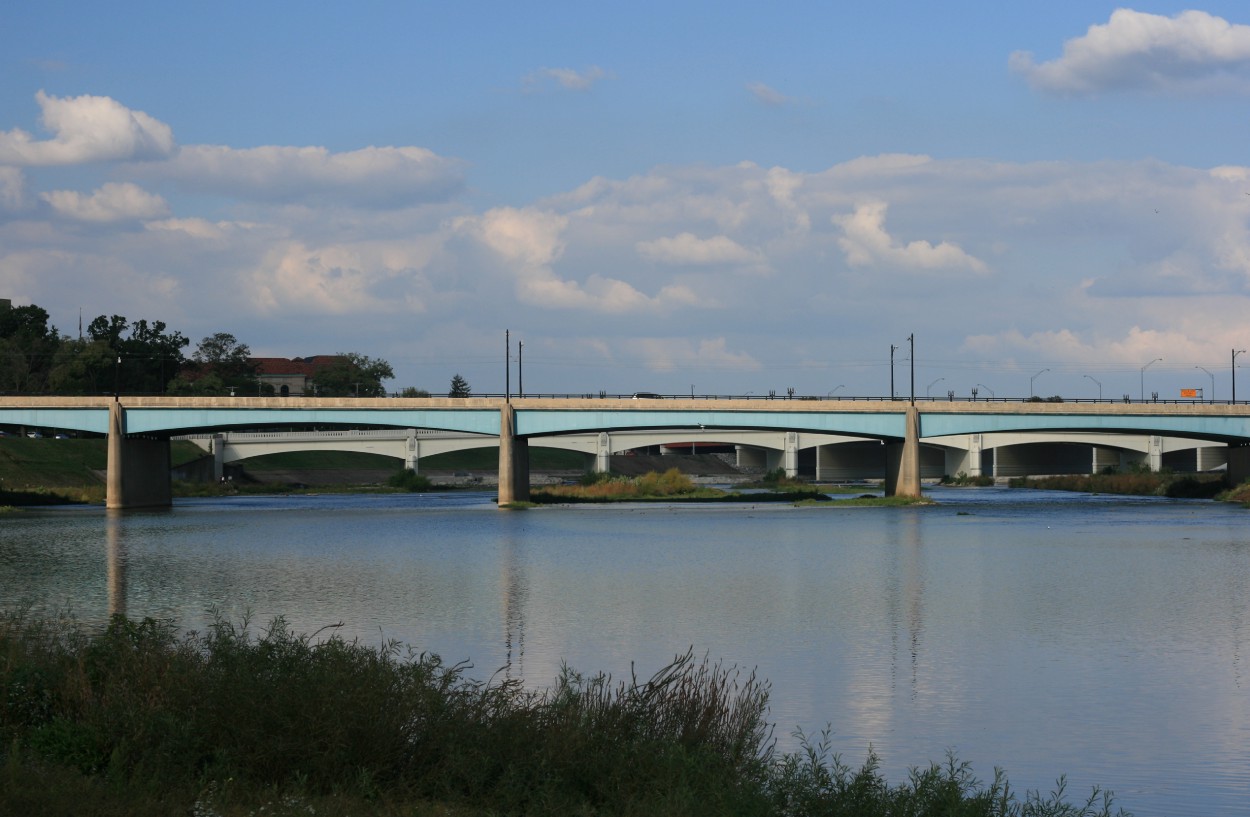 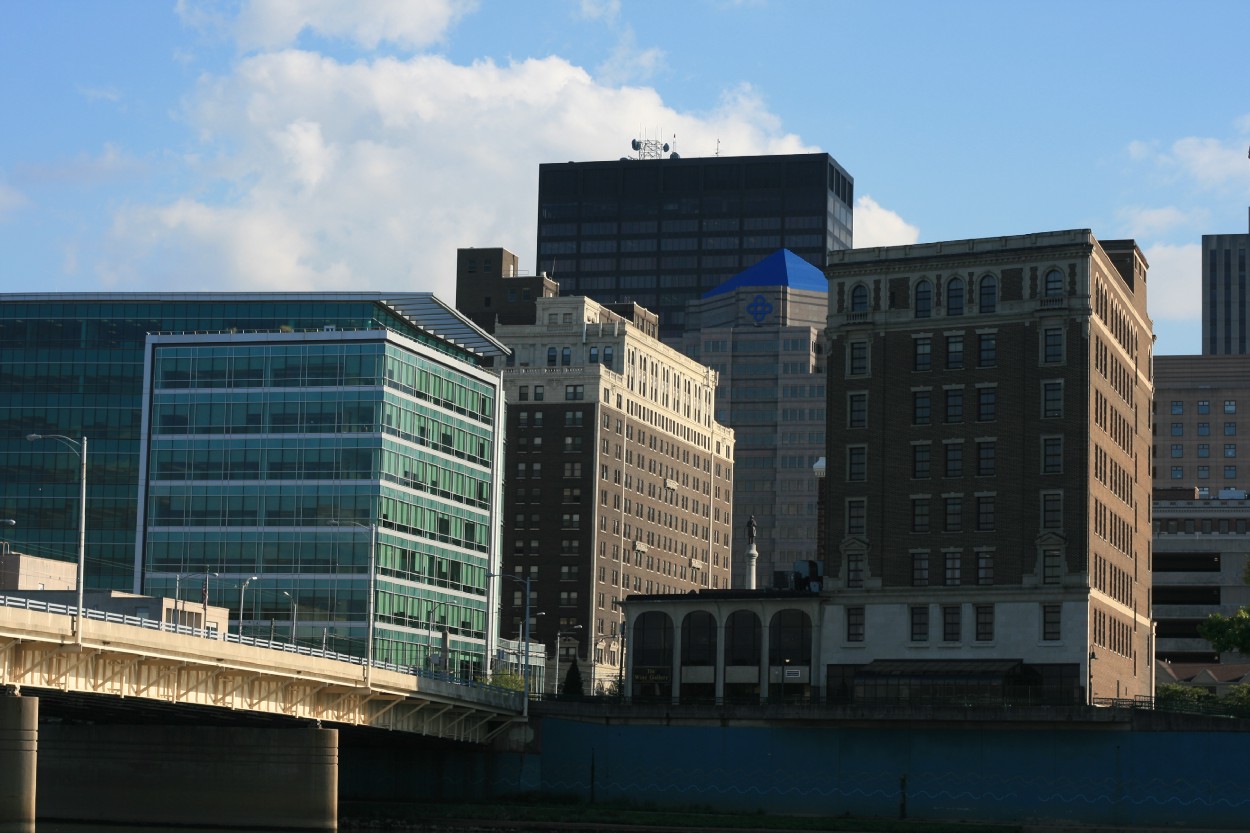 Traffic was terrible until I finally reconnected with the bike path leaving the city, but not before I variously walked the bike, carried it up stairs, rode it on sidewalks, rode it the wrong way down one-way streets, etc. etc. 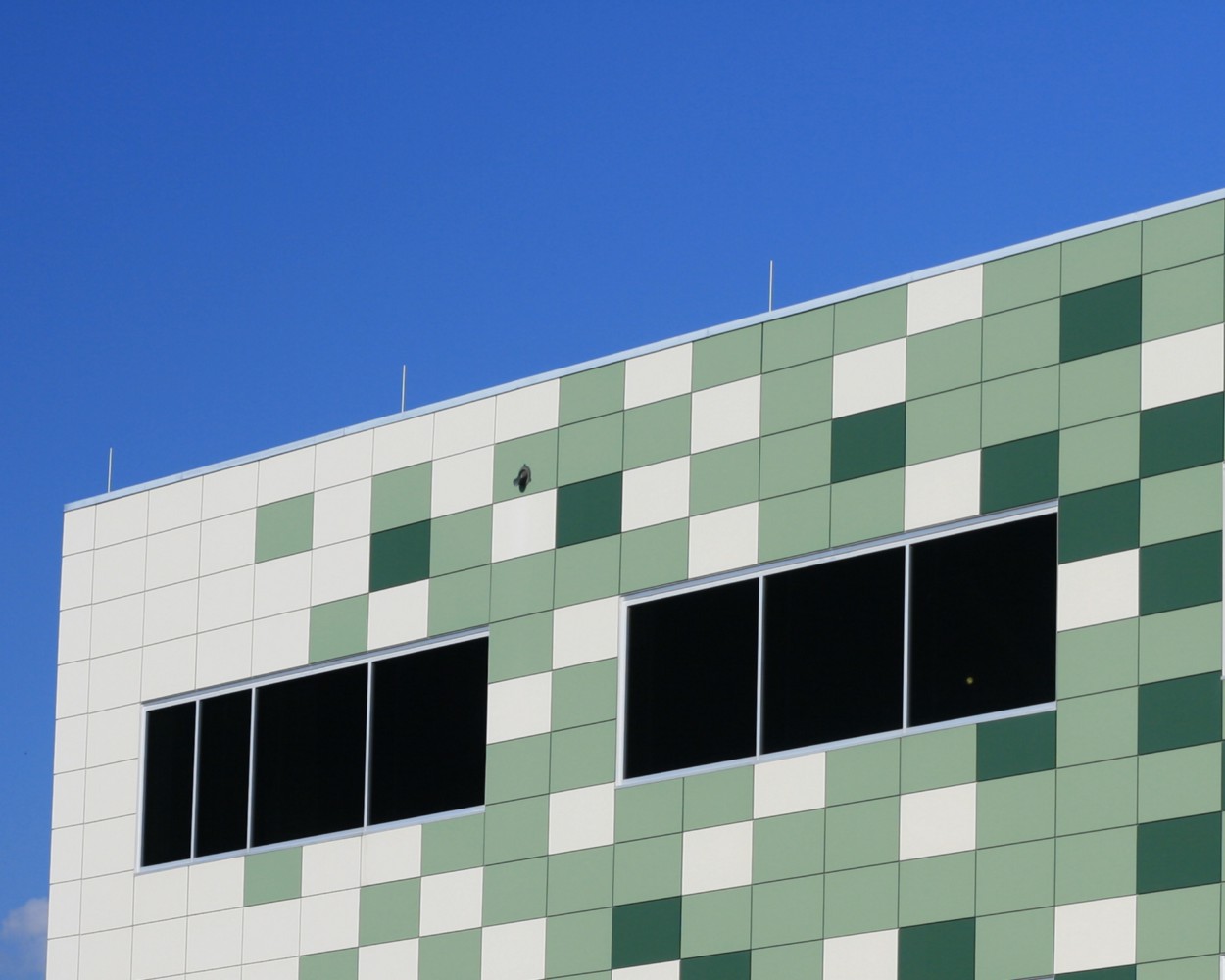 I’d spent too much time getting through Dayton, and by now I was running out of daylight, and I didn’t have a light on my bike, so I abandoned my original plan of staying in a cheap motel in a small town ten miles down the road, and instead stopped in Xenia (populate 25,719), where I paid too much to stay in a crappy Ramada Inn.

I’d eaten only snacks today, and was famished, so I walked a block to a Little Ceasars Pizza place, where I carefully stepped around a group of sullen, pimply-face teenagers who were sitting out front on the sidewalk for some reason. I bought a large pizza, took it back to my room, and finished it in ten minutes.

I went to bed early, but found that I couldn’t sleep, and eventually just got up for good about 3:00.