Joy and I had planned a weekend visit with our friends Michael and Tammy, who live in West Lafayette, Indiana, and I thought it might be fun - despite my insistence just a few months earlier that I’d never do another bike tour - to ride my bike there. I estimated it would take three days to cover the 280-ish miles, so I left early on Wednesday morning, following a back roads route that I had hurriedly made using Google Maps.

It was cool and overcast as I rode out of our driveway on my vintage Cannondale T400 touring bike, which had been in the basement collecting dust for about a year. I was carrying two small panniers and a tent strapped on the rear rack, and despite the dampening effect of the extra weight on the bike, I was immediately reminded that the stiff, aluminum frame of the Cannondale is much less comfortable than the steel frame bikes I’ve been riding, especially on the rough Illinois chipseal roads. 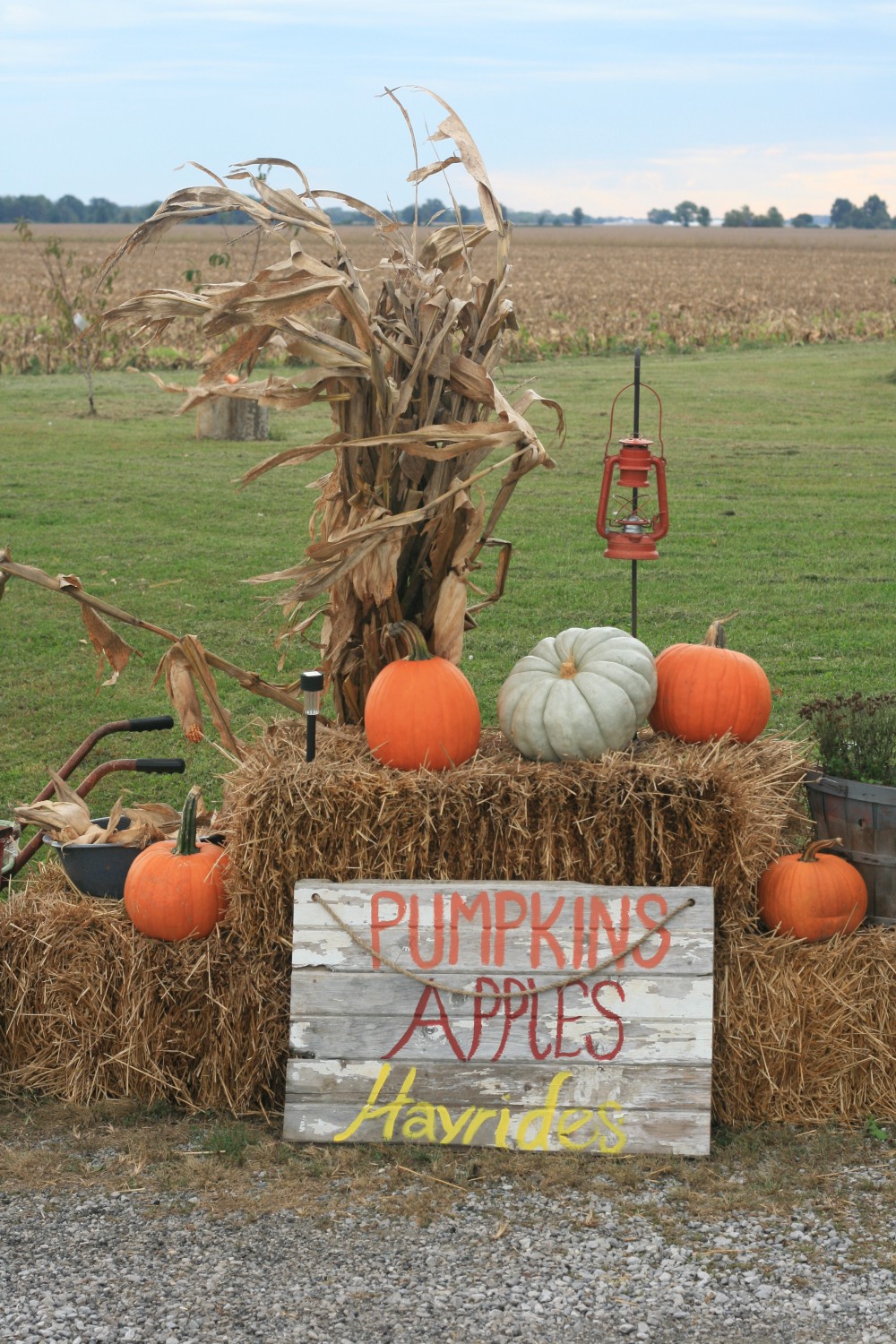 East of our town of Lebanon, Illinois is a maze of super-quiet farm roads, and despite the many miles I’ve biked on them the last four years, within fifteen miles of my ride today I was already on roads that I’d never seen. That’s how many country roads there are here; the terrain is flat, and the corn-and-soybean scenery is nothing special, but there are many, many miles of pleasant, traffic-free riding. 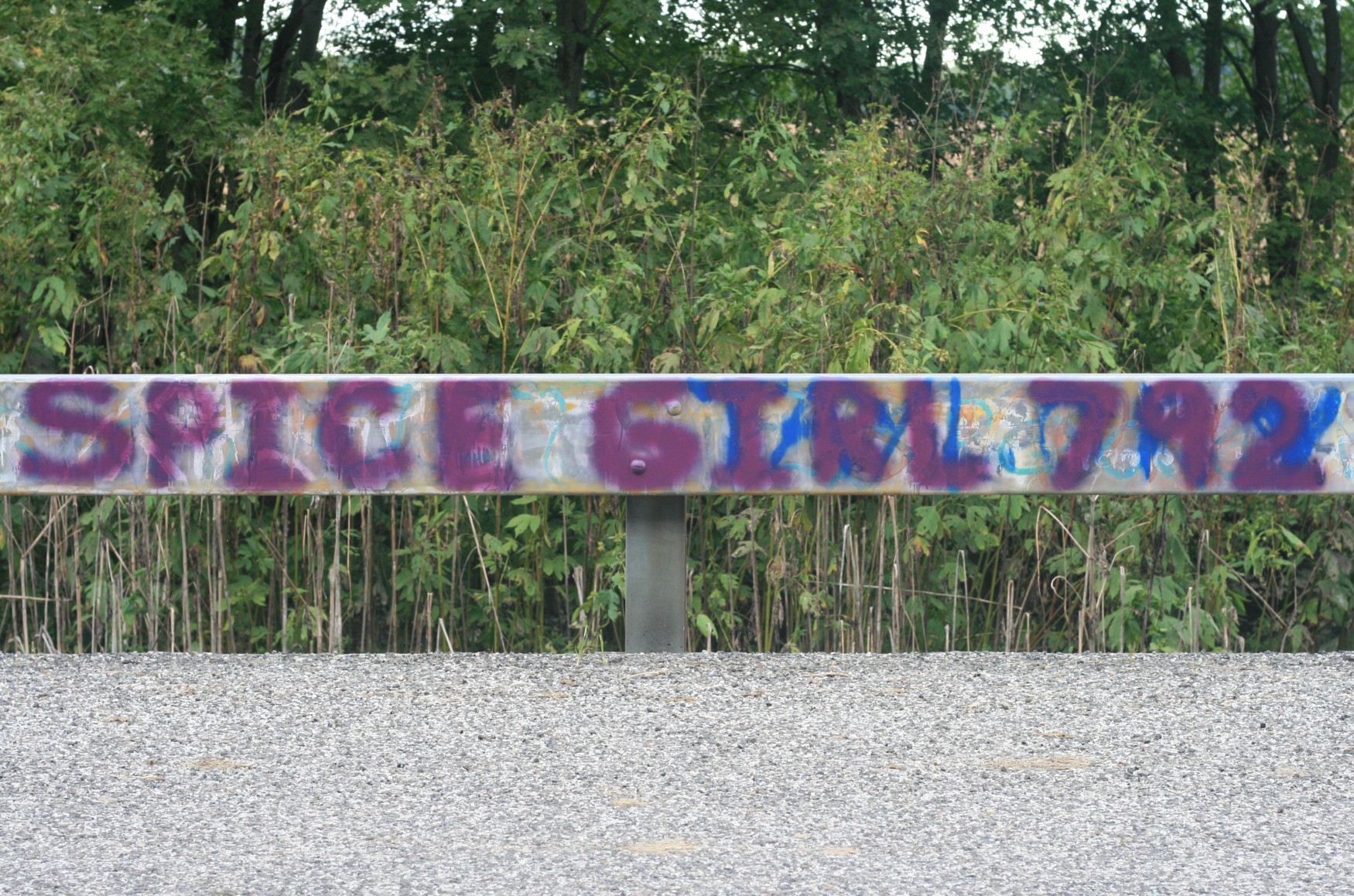 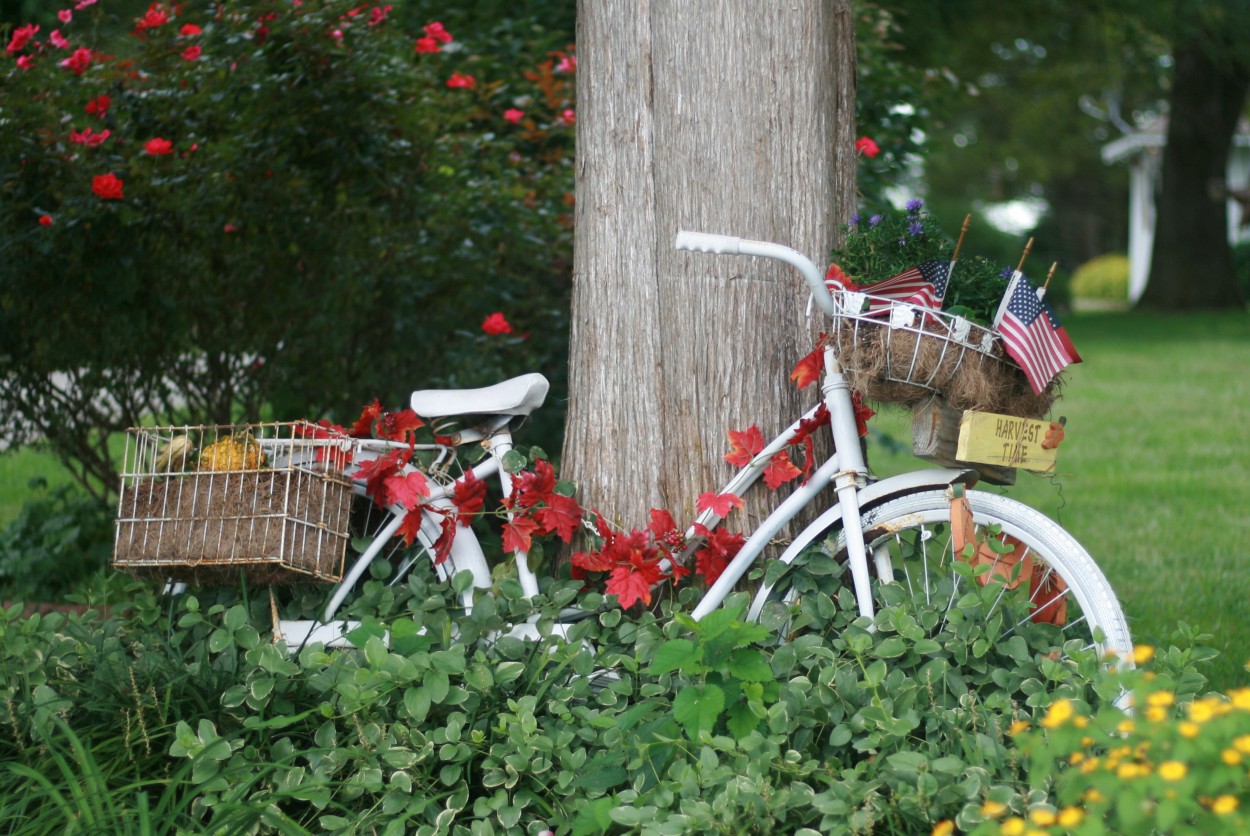 If anything, today’s roads were a little TOO empty; I didn’t pass through a town large enough to support a convenience store until afternoon, when I was happy to encounter a Casey’s and bought a slice of pizza and ate it while sitting on the sidewalk in front of the place. My lunch coincided with the break time of a couple of the employees, who stood nearby, smoking and complaining about their jobs at Casey’s. I listened for a while, but it wasn’t especially interesting, so I tuned them out. 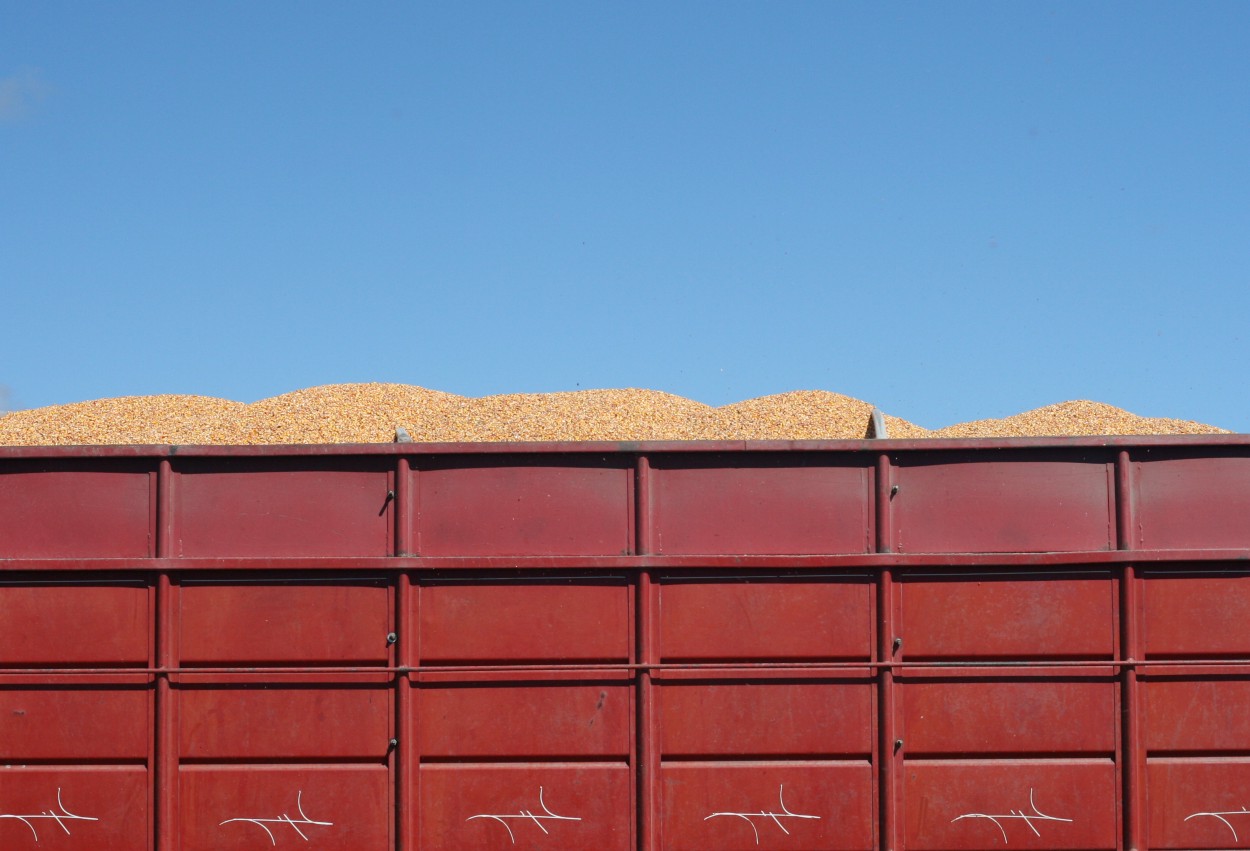 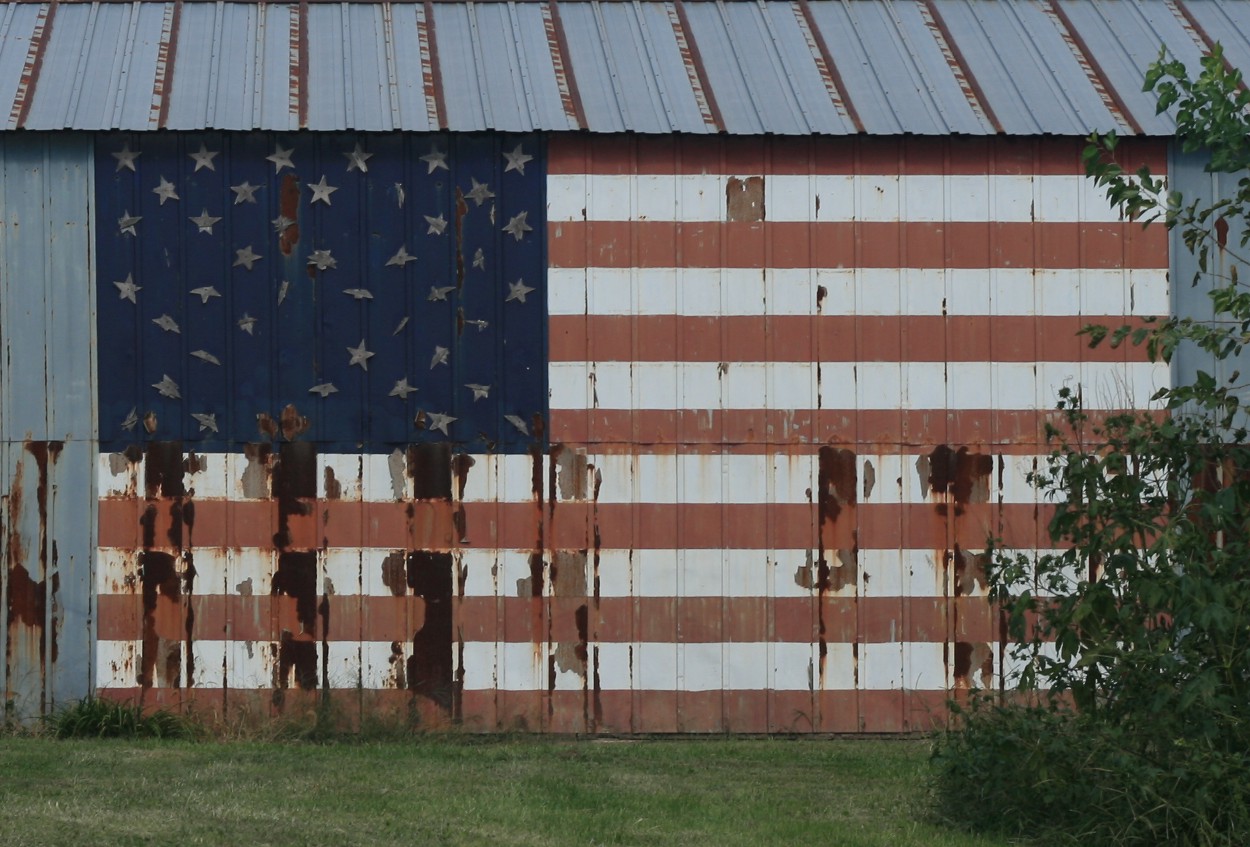 Later, after a half mile of riding through weeds on one of the abandoned downstate Illinois roads that I sometimes encounter, I emerged back onto rough chipseal, stopped to consult my directions, and then had a conversation with an old man in a pickup truck who slowed down, leaned out his window, and observed “That bike doesn’t have a motor!” 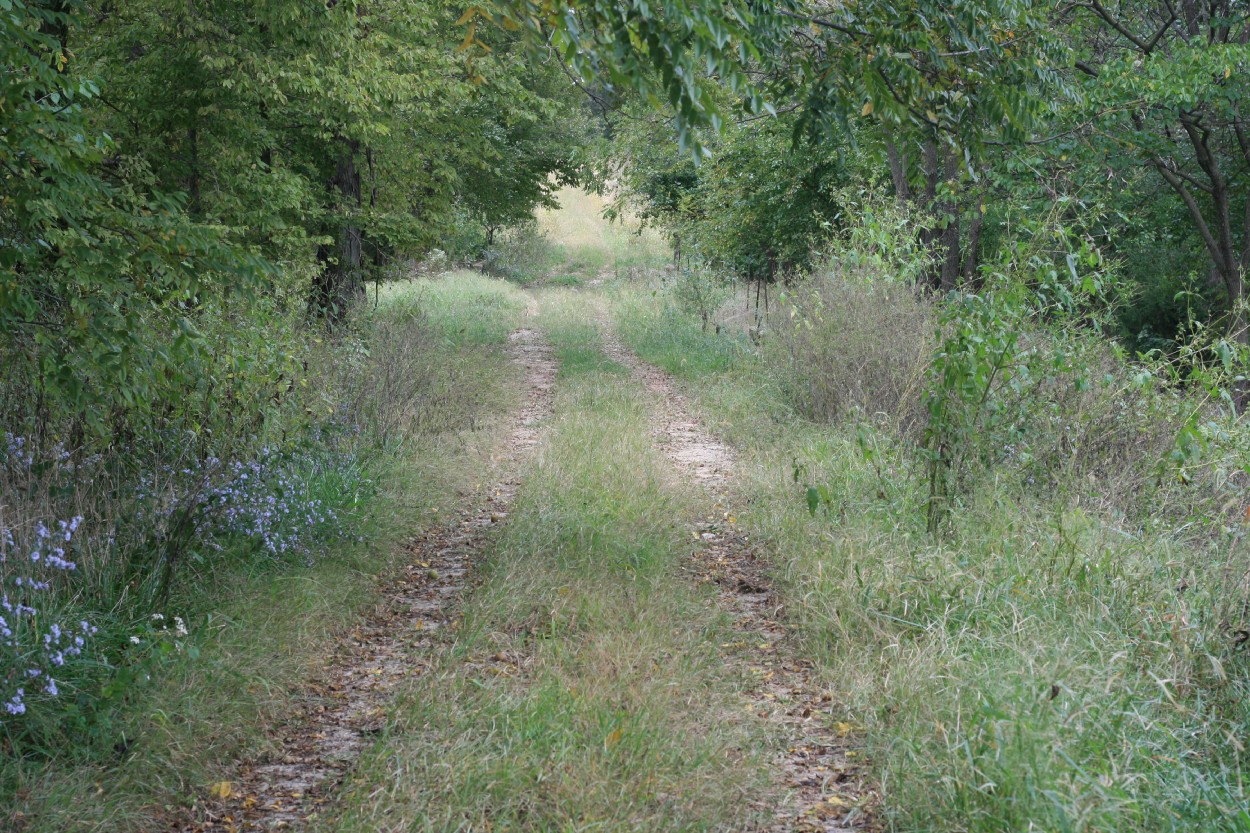 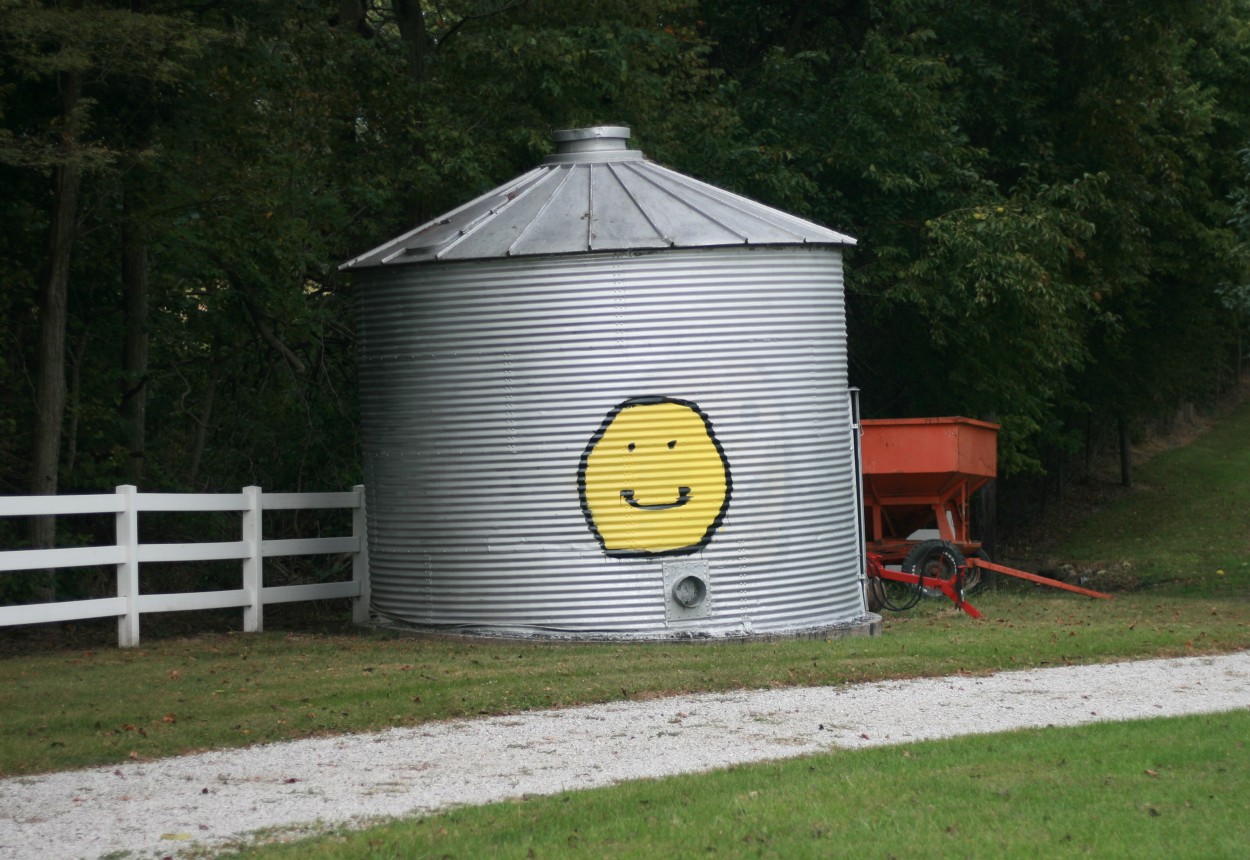 The sky grew dark in the late afternoon, and I felt a few drops of rain as I rode within ten miles of Shelbyville, my destination for the day. A local man riding a Walmart mountain bike caught up with me as I cycled through his small village, and asked the Usual Questions about what I was doing, where I was going, etc. After listening to his advice about the best way to enter Shelbyville, and declining his offer of a Clif Bar, I continued on to Shelbyville (population 4,700) in the spitting rain. 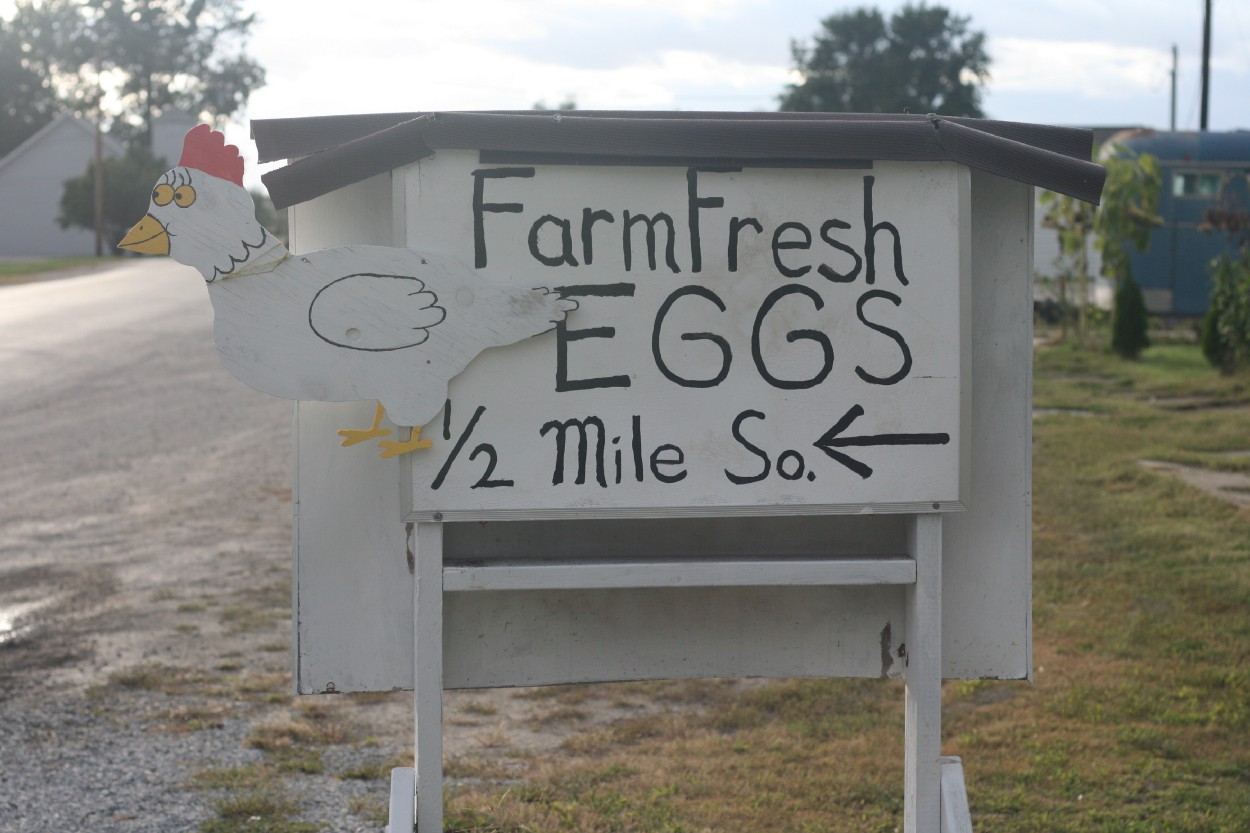 It was dark by the time I reached downtown, and since the campground that was my original destination was another two miles away, I stopped at the Shelby Inn, a nice-enough motel, checked in, then walked a few blocks to McDonald’s, where I felt very fortunate to place my order just seconds before a school bus disgorged about 25 teenage girls. I would have hated the long wait in the line behind them.

I ate my fish sandwich and fries, and then walked back to the motel, where I had no difficulty going to sleep after a long day of riding.