Tired after the last few days of riding, I slept soundly in the dark basement of Michael and Tammy’s house.

It was drizzly and a little chilly, but I was up for a ride with Michael, and he even convinced Joy, who hadn’t ridden at all in a few months, to come along, after assuring her that it would “only be about 20 miles.”

The ride was nice, although a little trafficky at first, and the rain eventually slacked off.

Joy’s suspicions about the tendency of all male bike riders to underestimate the length of rides were once again confirmed when Michael’s route ended up being 50% longer than promised. 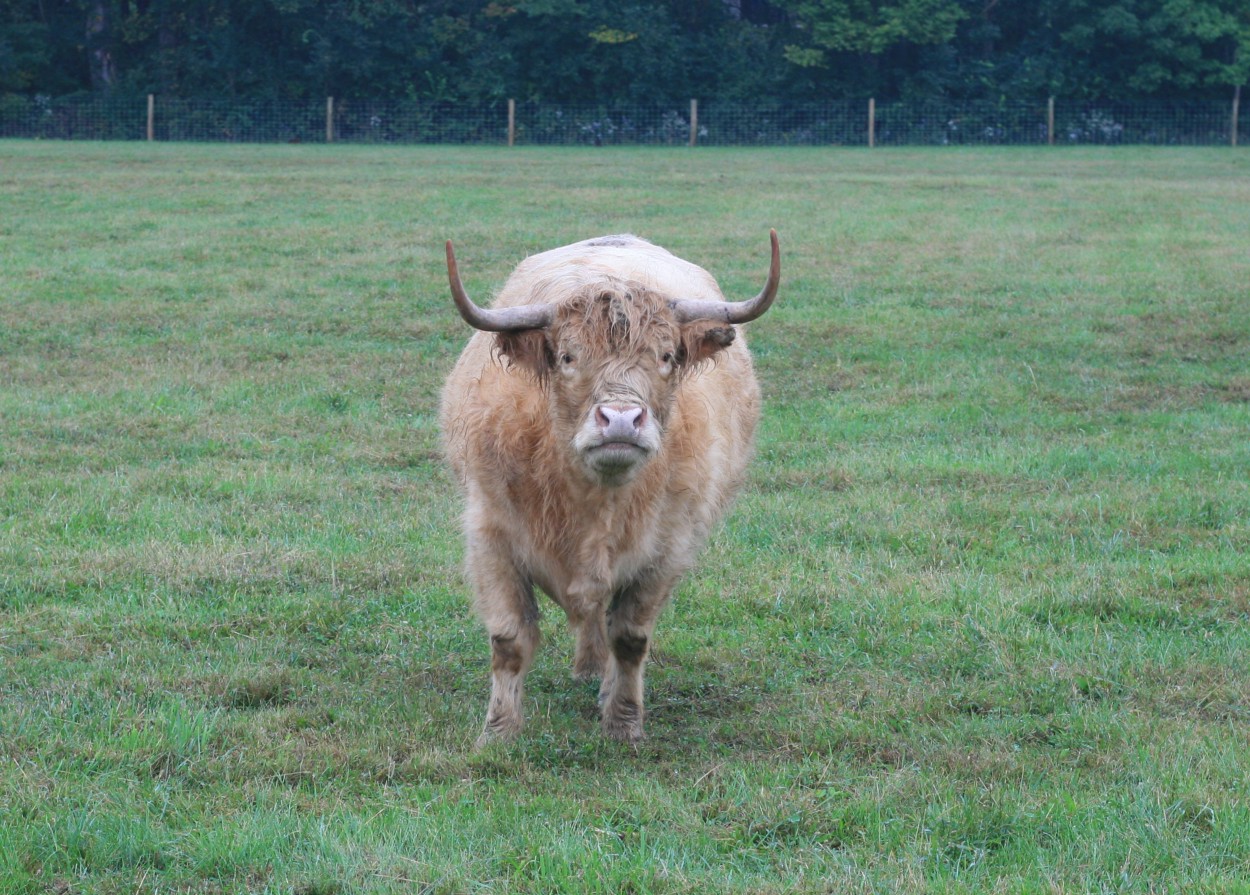 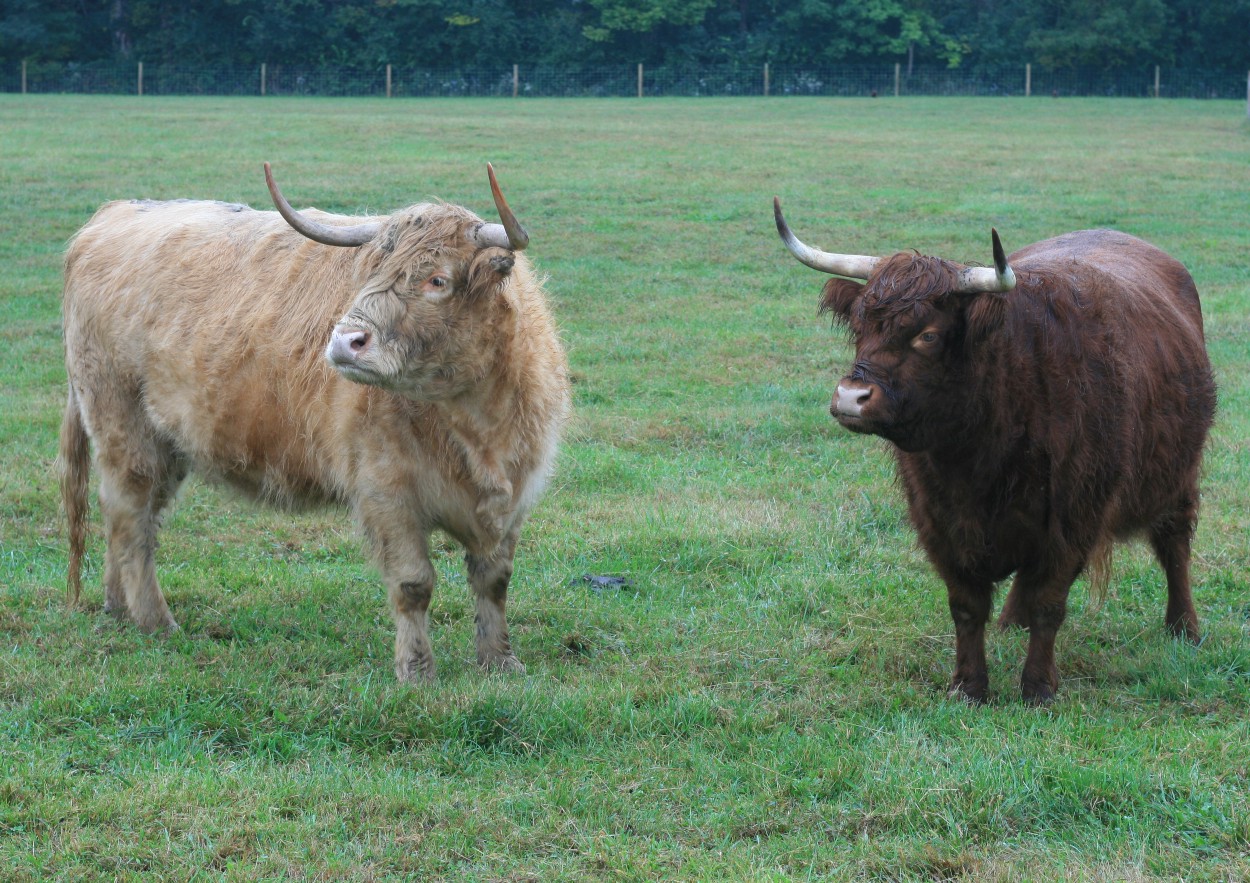 After a lazy afternoon that involved a nap for me in the dark basement, the four of us went to a great Indian restaurant for dinner.

The weather forecast looked promising for the next several days, so I decided to extend my mini-tour, and ride on to Kentucky beginning tomorrow.