It was forecast to be the warmest day we've had the last several weeks, so I thought I'd do a long ride before it got cold again. South wind was going to be terrible, of course, so I got a reasonably early start and, after 15 minutes with an awesome tailwind - the only reasonable route out of town always requires riding north for a few miles - I turned east, and then south toward my destination, Nashville. Nashville, llinois, that is.

The road was wet, but the traces of ice I'd seen a couple of days ago were completely gone today. It felt like Spring. I've ridden these roads many, many times, and there wasn't much new to see, but it was nice to be back on the bike. 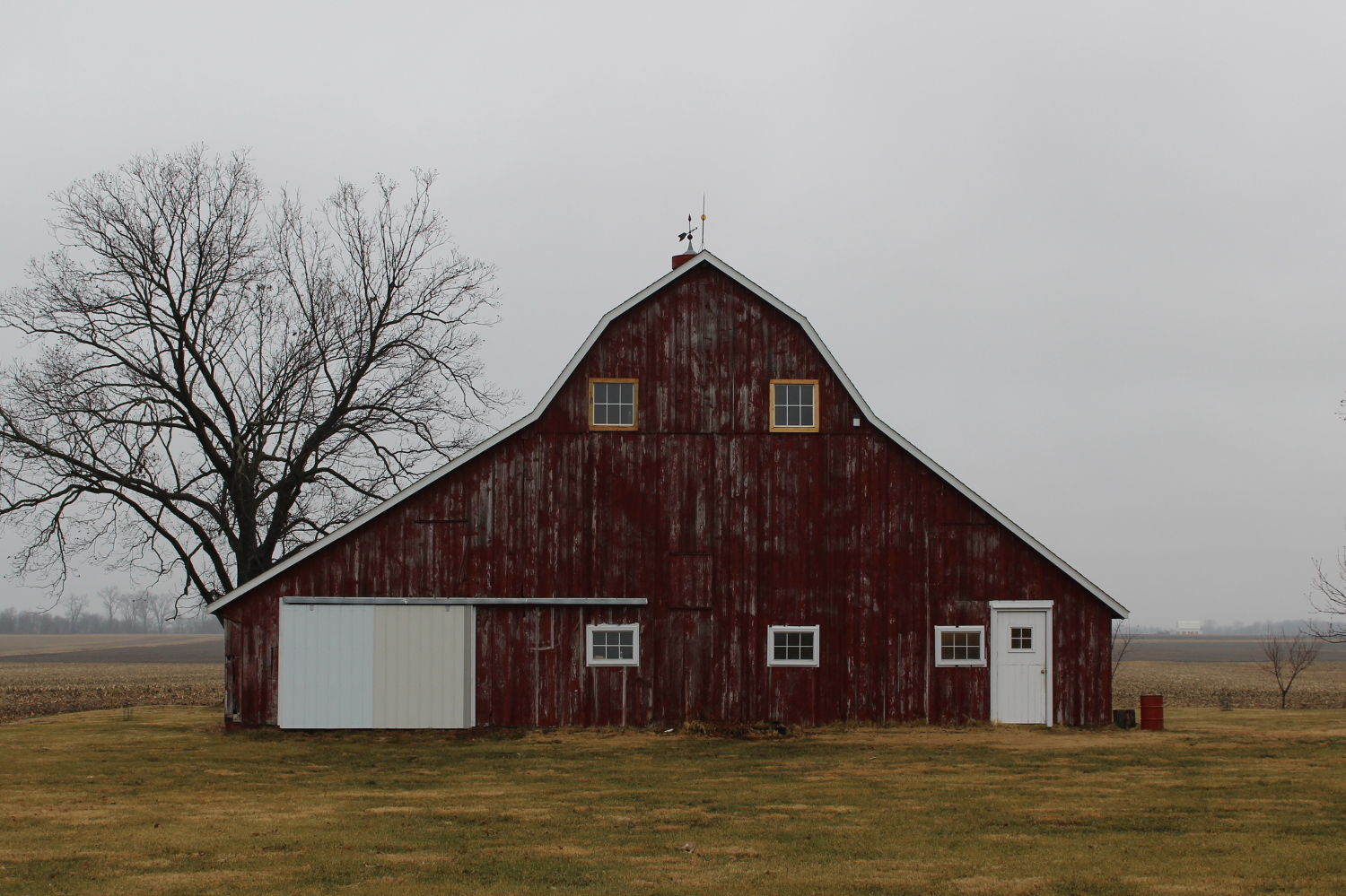 Traffic was almost nonexistent on the country roads this morning, and the only irritation (except for the wind) was a dog incident: When I turned onto Pioneer Road, three dogs ran out. One got in front of me, so I had to get off the bike. The farmer called out "They won't bite you", but of course I've heard that before. He eventually got them to come back into the yard, and I rode away.

I made a brief stop in Germantown, where I sat in the park and ate a couple of Nature Valley Peanut Butter Biscuits. These are my latest obsession, and are presumably marginally more healthy than the Little Debbie products that I used to favor.

I crossed the Kaskaskia River at the little community of Covington. This is by far the best way to cross that river on a bike, since all the other alternatives require you to ride on fairly busy state highways. Unfortunately, the very low-traffic Covington Road floods constantly. This is the first time I've been able to ride on it in a few years.

The headwind became terrible as I got closer to Nashville, and the last ten miles were tough. The wind had taken a lot out of me, and my hands were shaking as I rode into town. I'd originally planned to eat at a really good Mexican restaurant there, but because I was now an hour behind schedule, and was bonking, I quickly ate at the Dairy Queen instead.

I looked around Nashville (population 3,109) for a little while, then headed out, enjoying the tailwind. 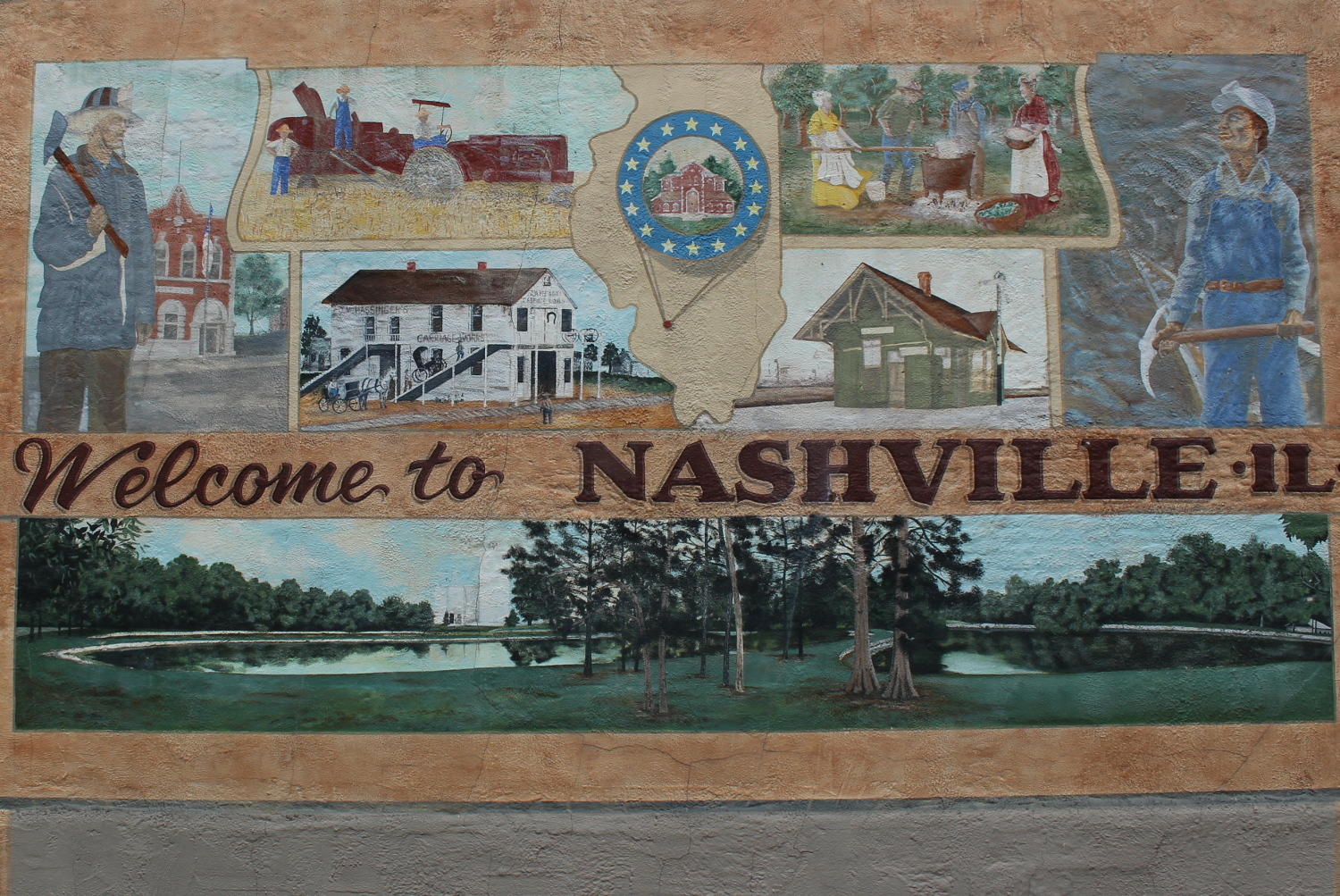 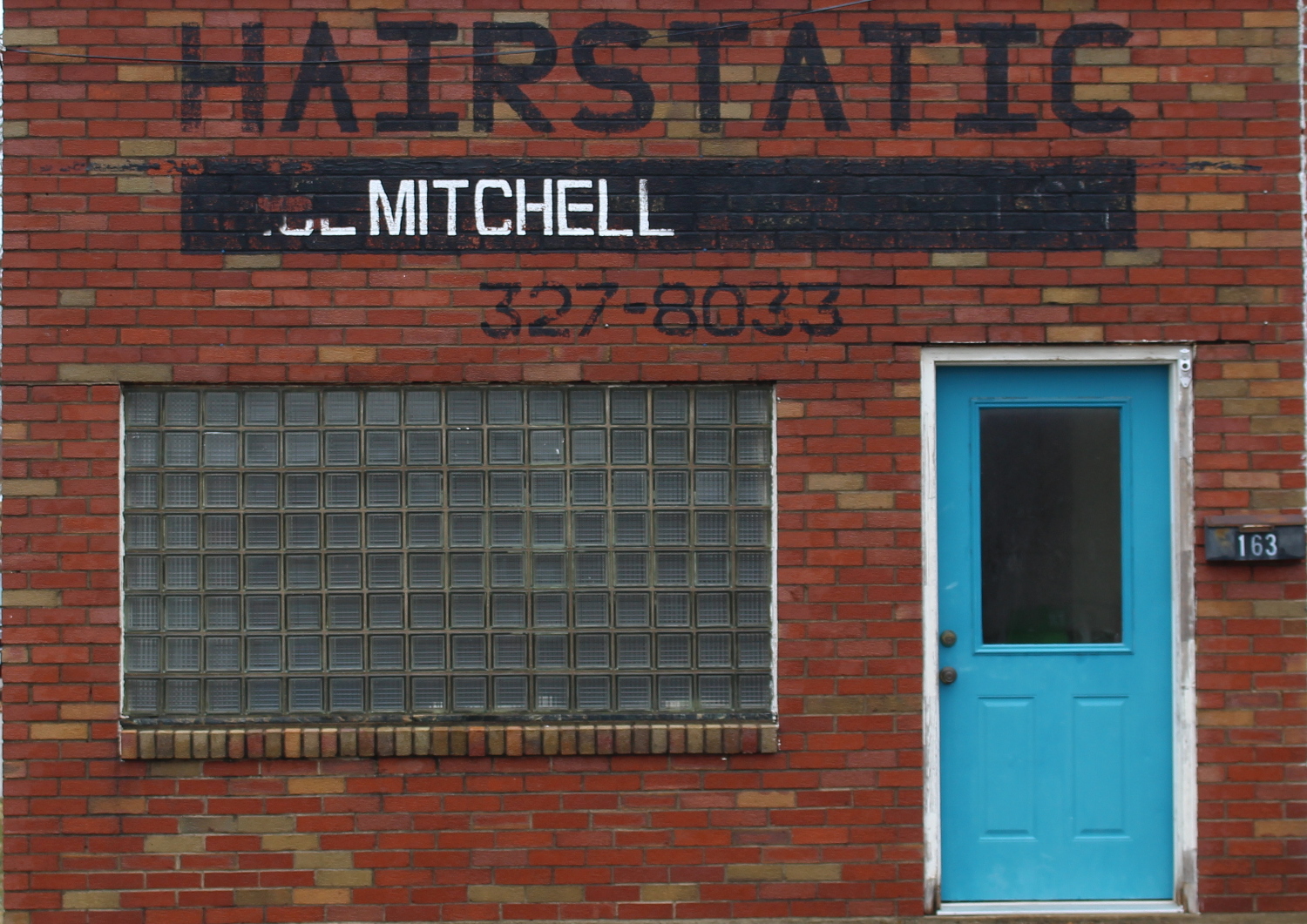 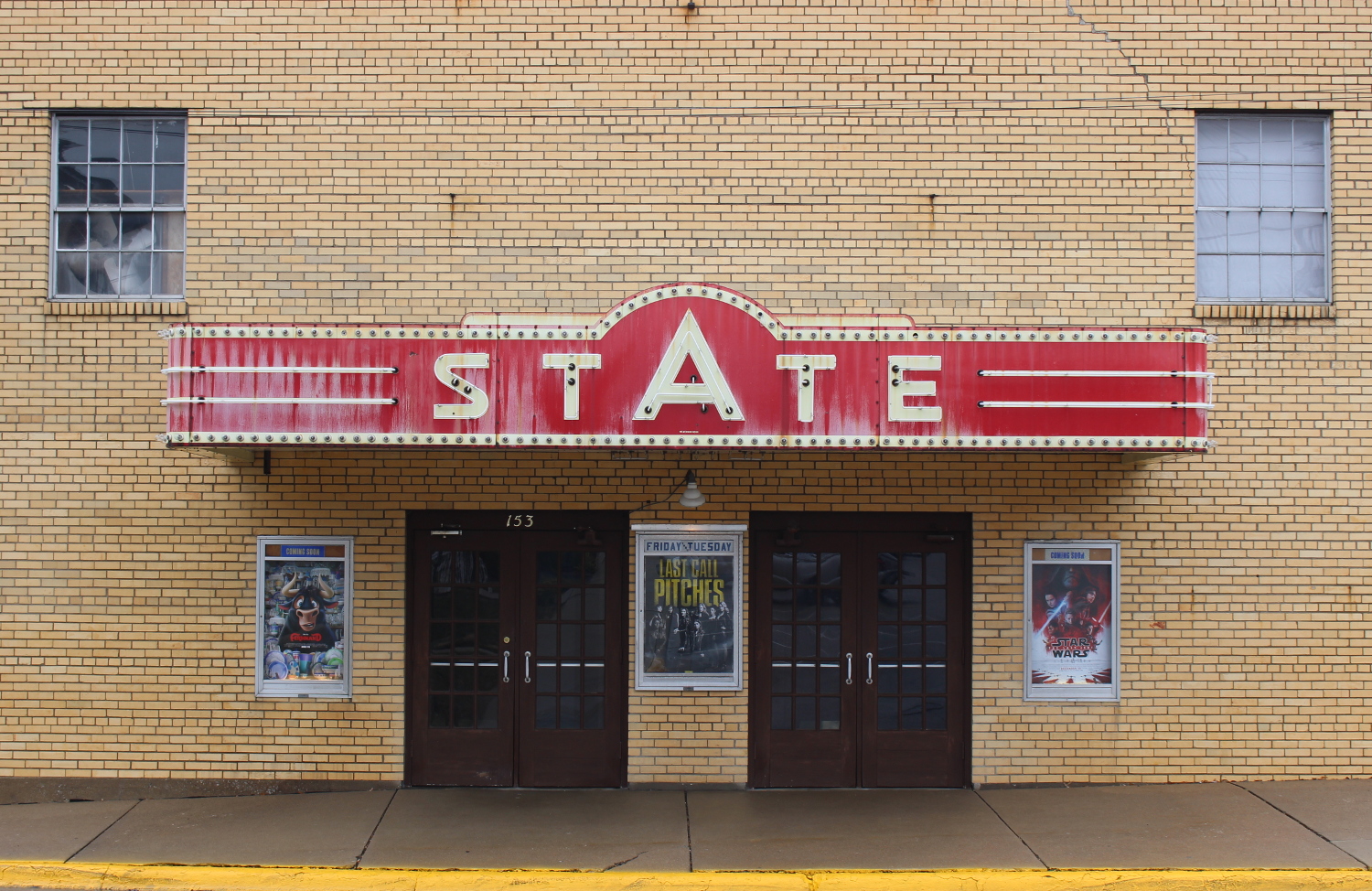 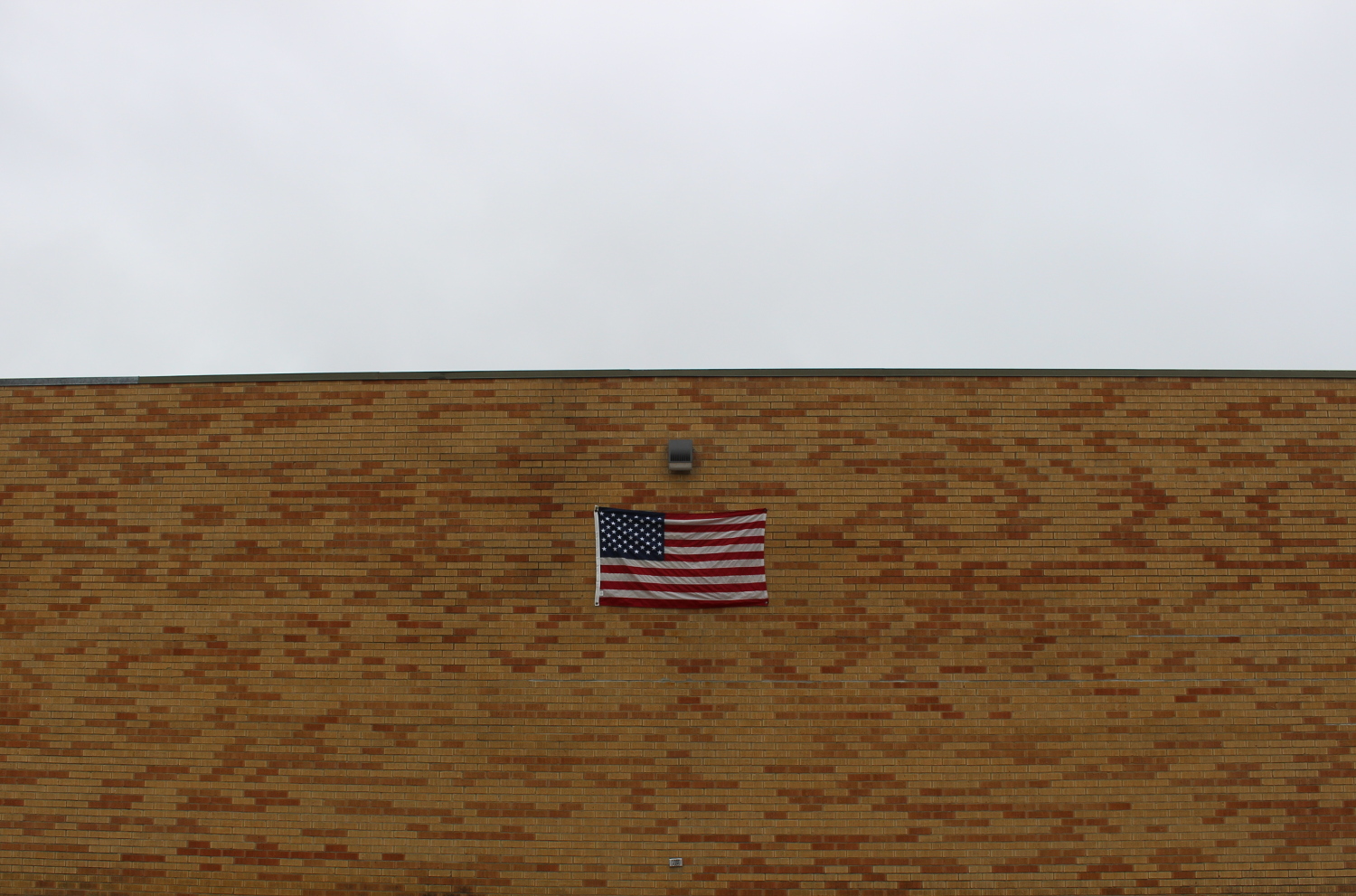 I retraced my earlier route until I got to the small town of Bartelso, then zigzagged to Beckemeyer, where I stopped at the convenience store and was unable to learn from the guy working there if the bridge on Old State Road was still closed. I decided to take my chances. 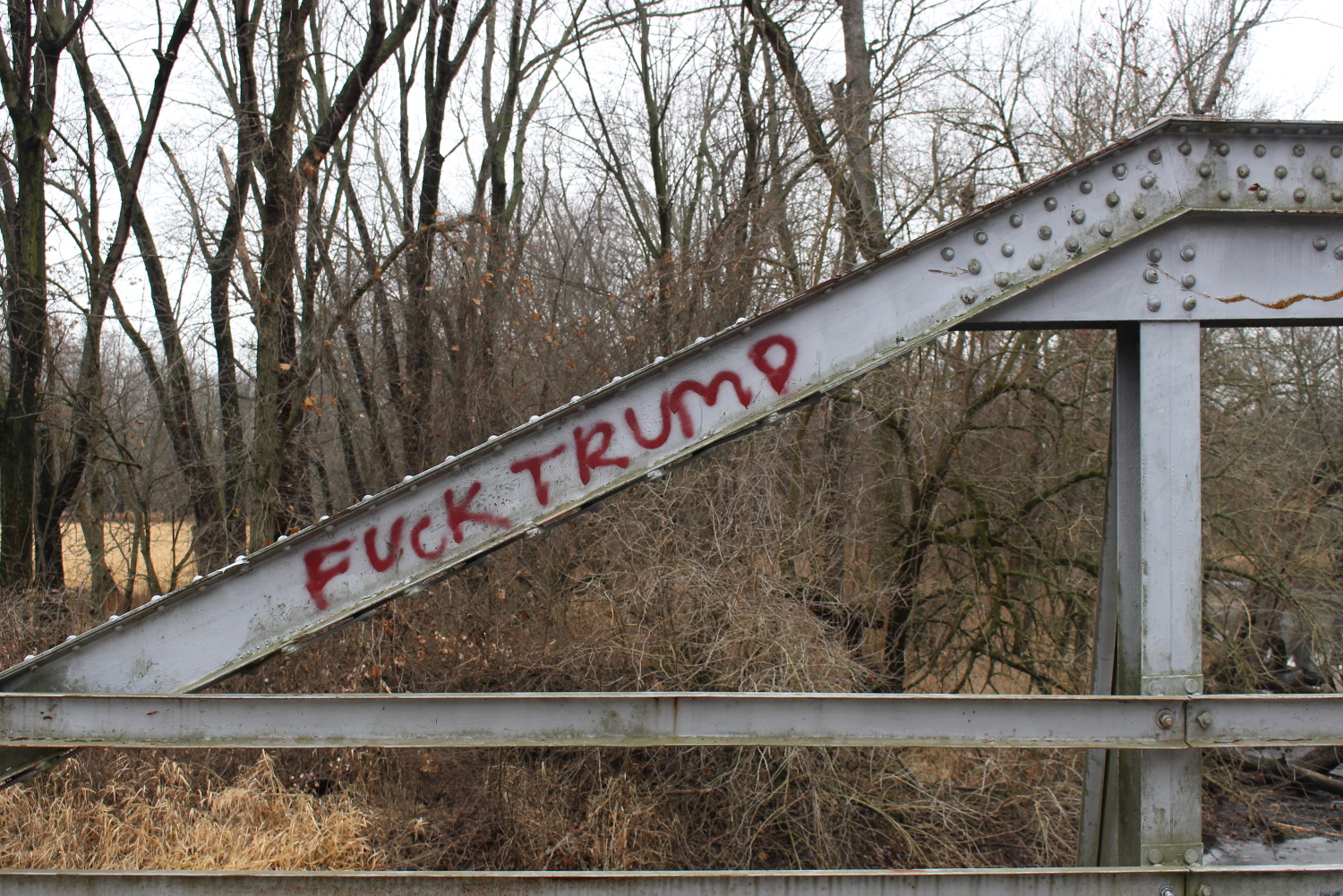 Several miles later I encountered the same "Road Closed in 1.7 Miles" sign that had been there two months ago. While I stood and considered my options, a pickup truck drove up, and I flagged down the driver, who informed that the new bridge was under construction, but that I could probably "slip through" with my bike... "But you'll get muddy!"

Sure enough, the bridge construction site was a big muddy mess, but it allowed me to avoid a several-mile detour which would have likely resulted in me riding home the last several miles in the dark, so I didn't complain. 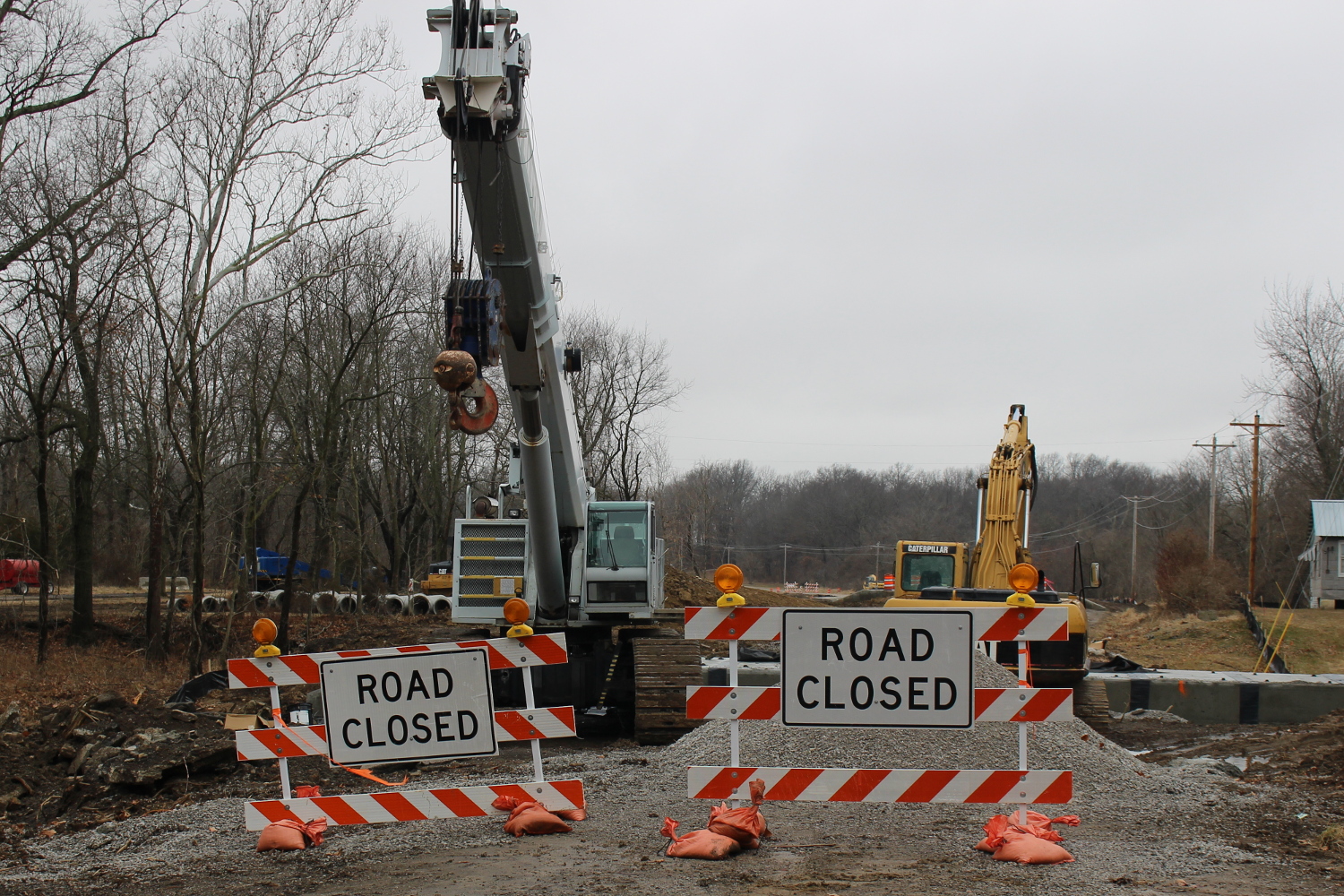 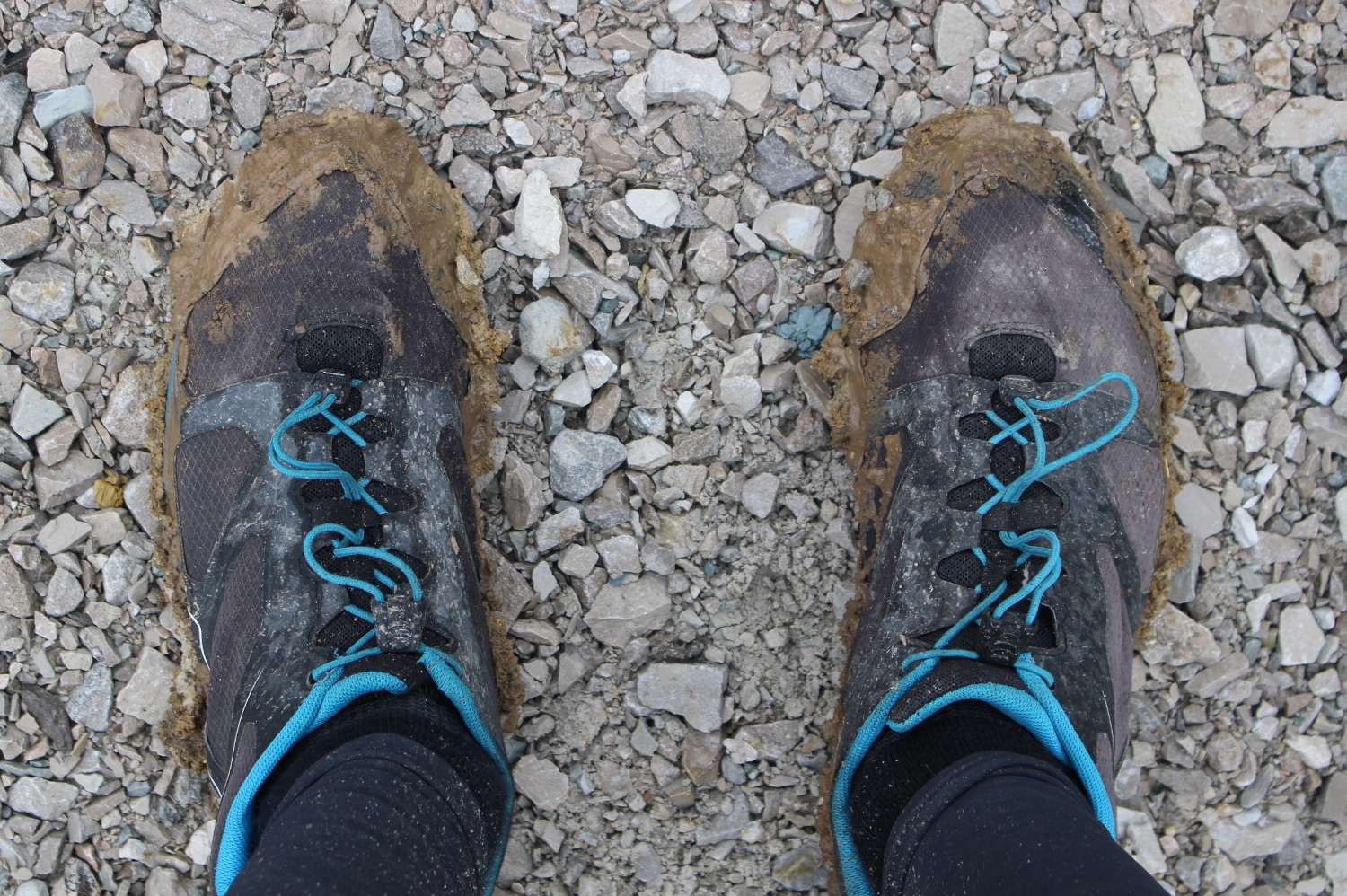 I rode the last fifteen miles in a light misting rain. When I first started riding a bike, I would do almost anything to avoid cycling in the rain, up to and including calling someone for a ride home. Now, I don't mind it so much. 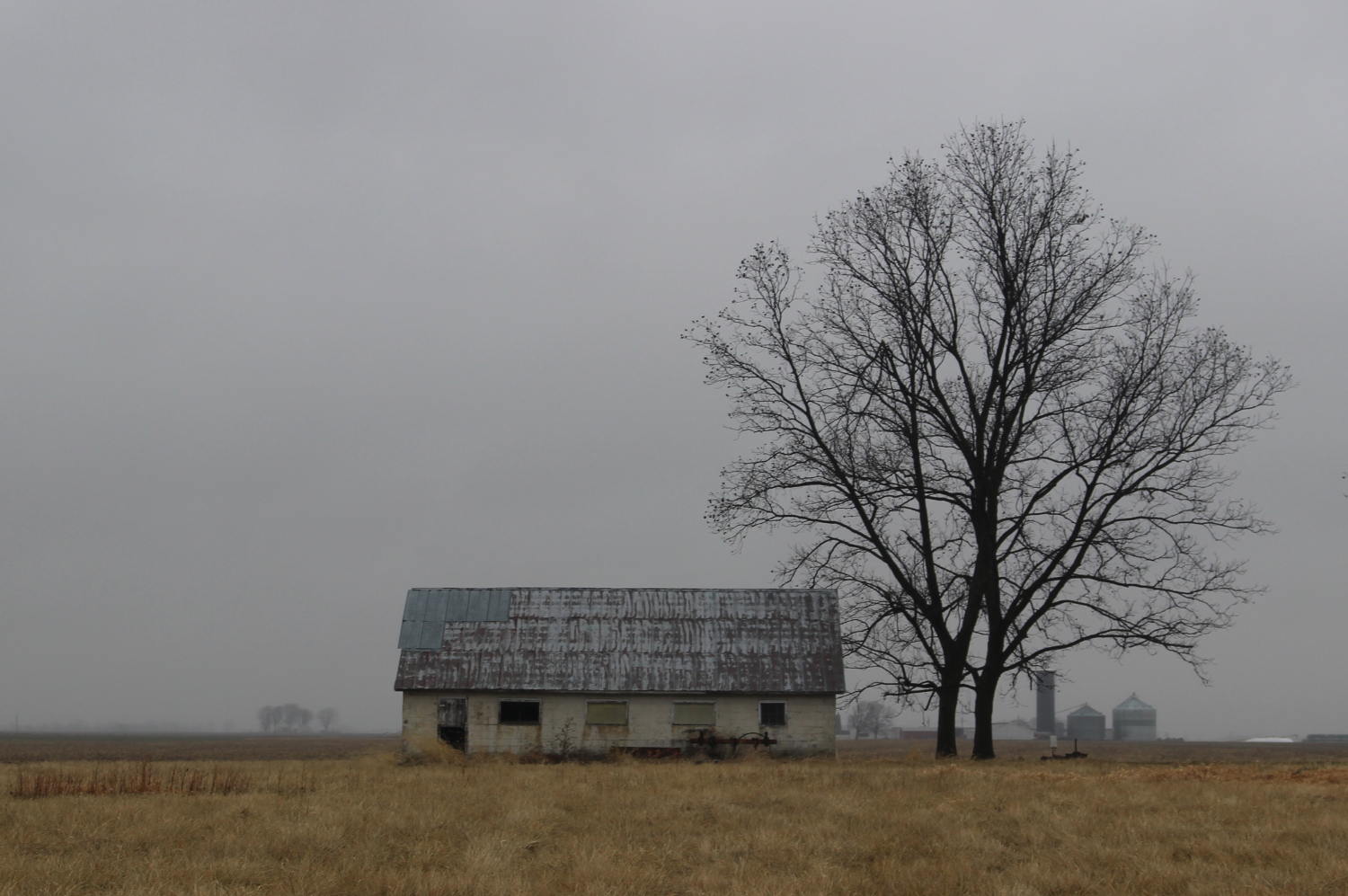