The last several years I've traveled back to my home state of Kentucky to do the Redbud Ride in London, in the eastern part of the state. Organized bike rides are not really my thing, but this one is usually fun.

This year I thought I'd "ride to the ride" from where I live in Lebanon, Illinois, about 25 miles east of St. Louis. I've wanted to try out very lightly loaded touring on my Wabi Lightning SE single-speed, and this seemed like a good opportunity.

The weather was nice this morning - cool, and not terribly windy at 7:00 when I rode out of my driveway. 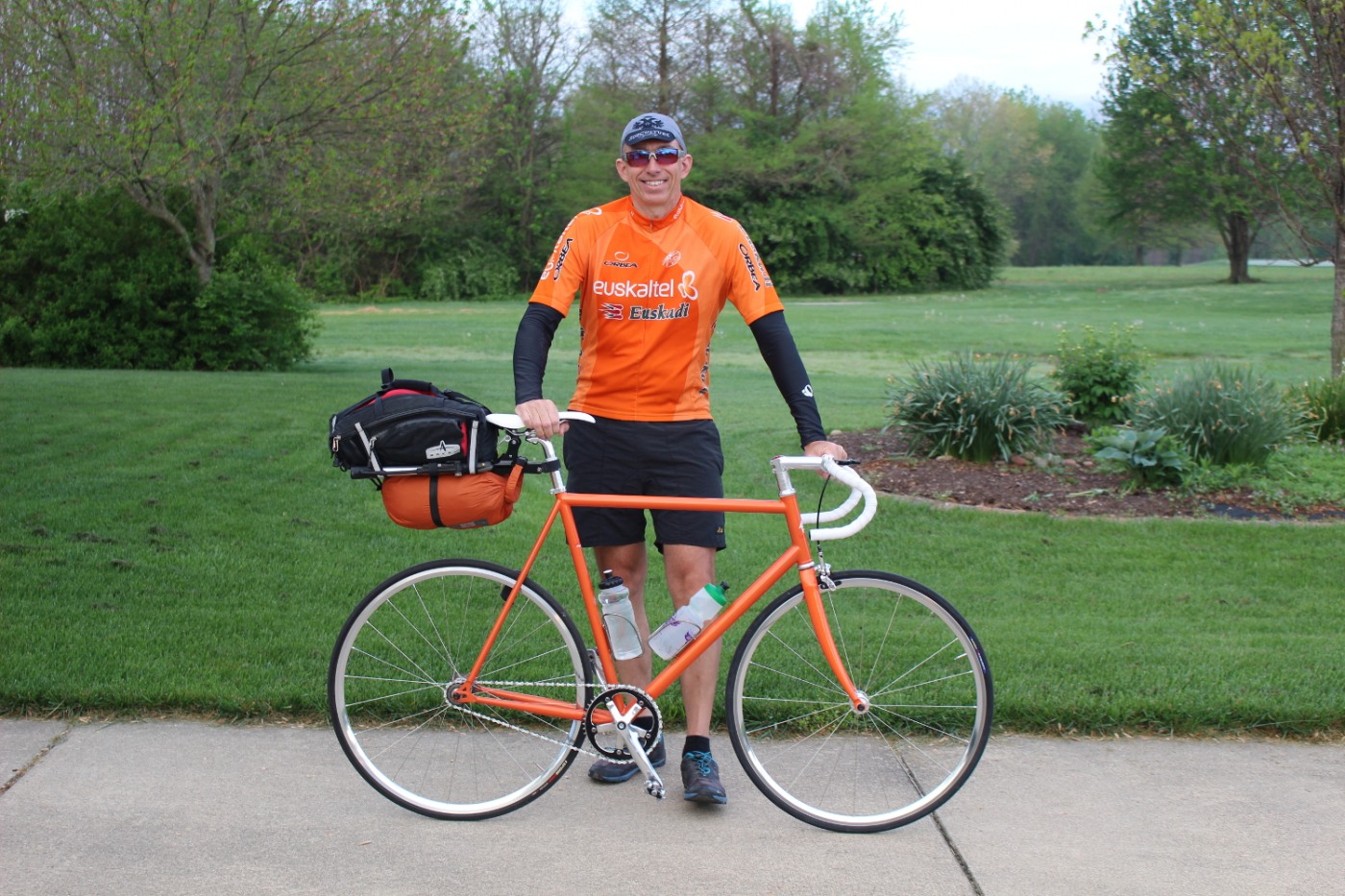 The first 50+ miles were of course very familiar, since I ride the super-flat, rough chip seal Illinois farm roads around here all the time. 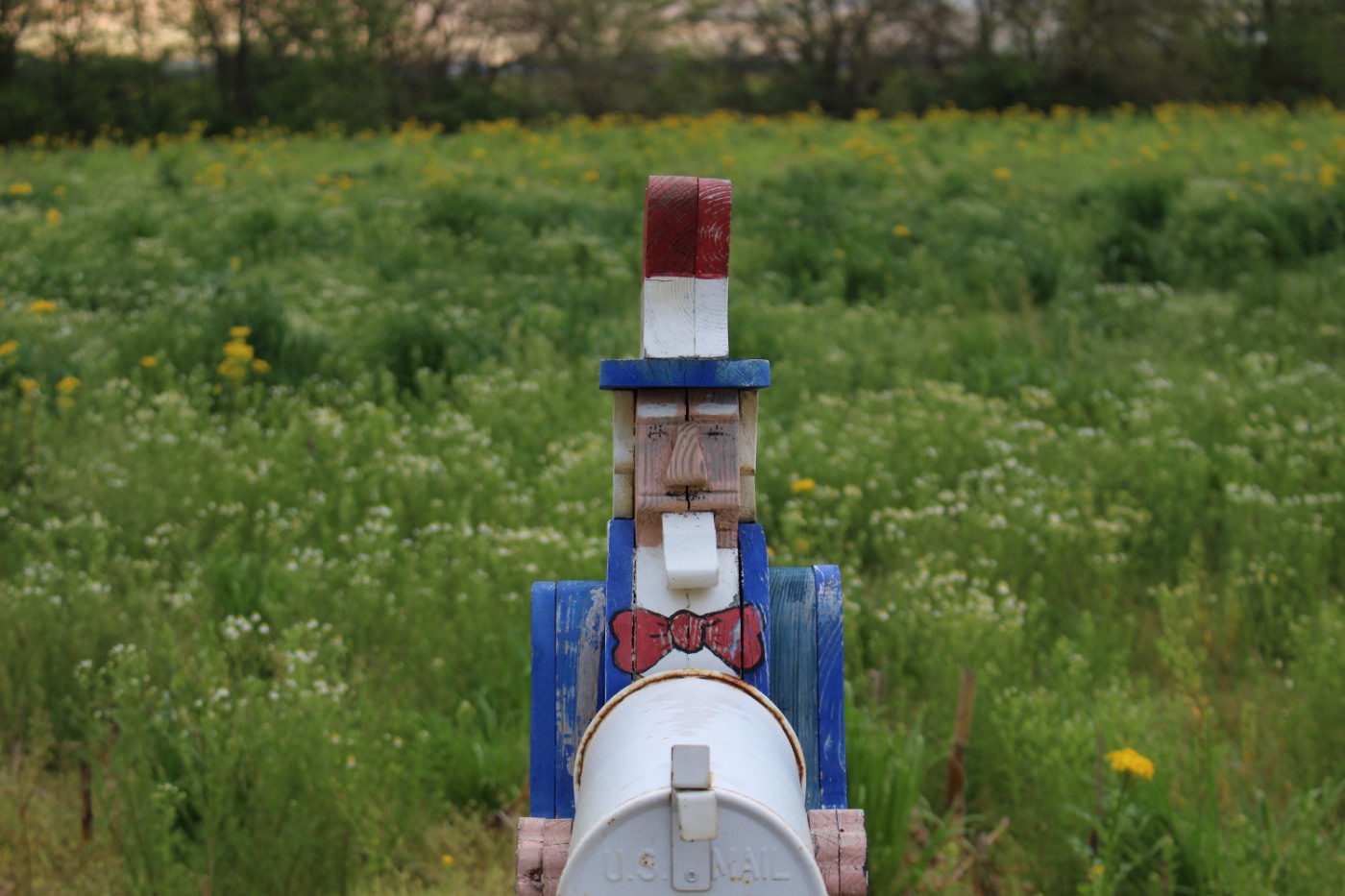 Last night I'd used Google Maps to work out a route that meandered south-east on lightly traveled farm roads. There would be hardly any elevation gain, so unless the wind was against me in a major way, I hoped to do a lot of miles.

I was lucky today, and I didn't experience the often brutal south winds that are much harder than any hills. 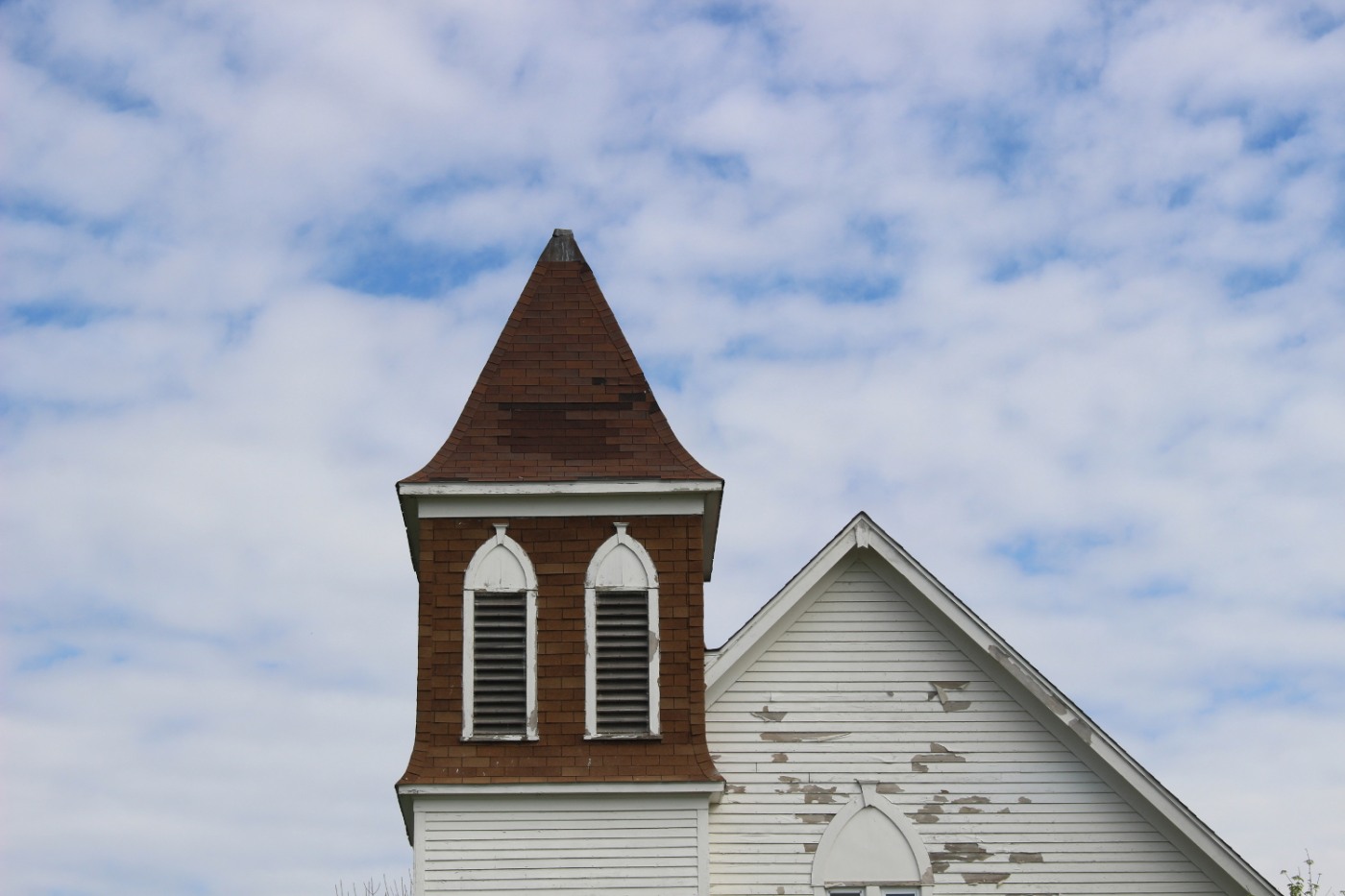 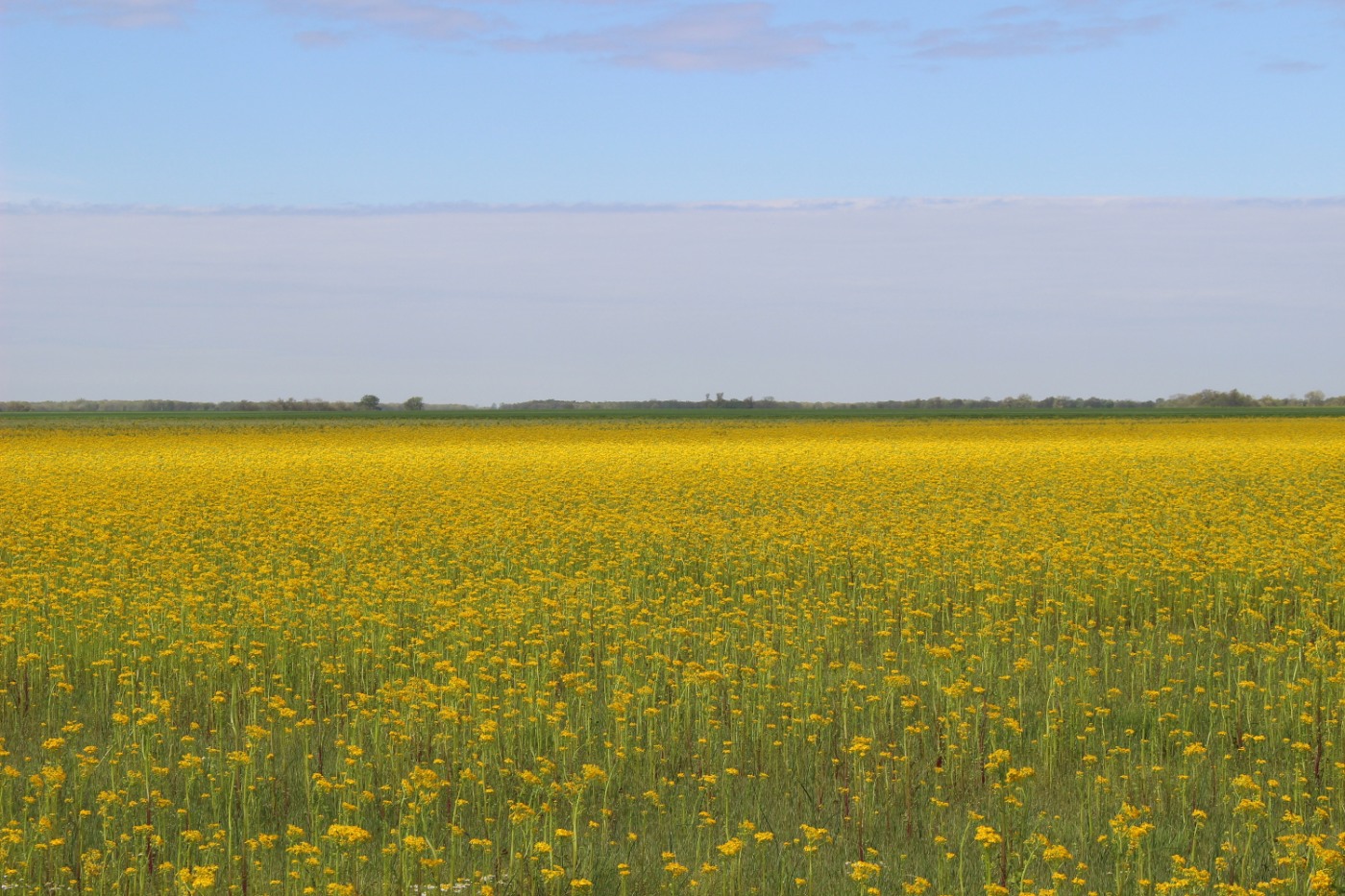 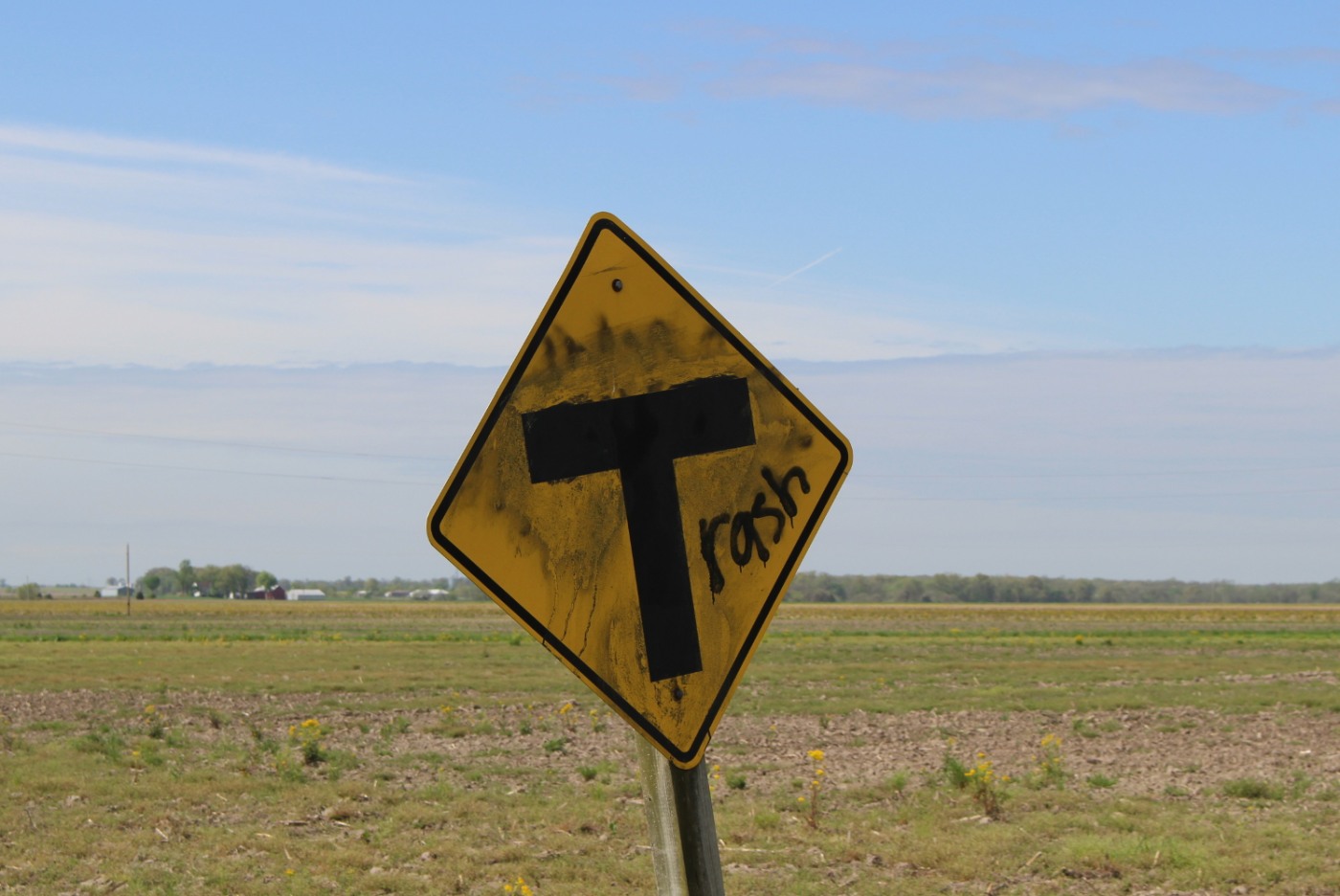 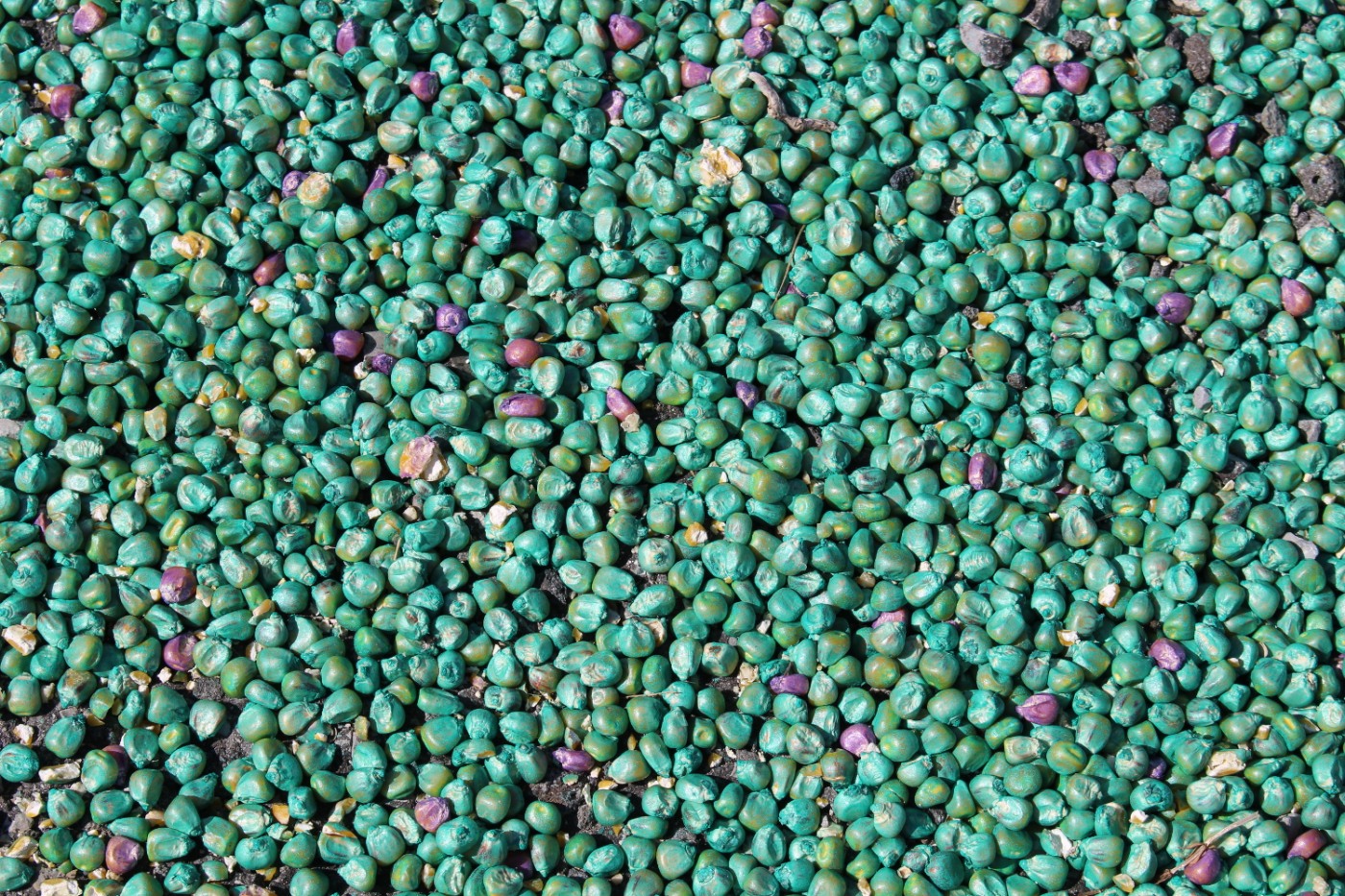 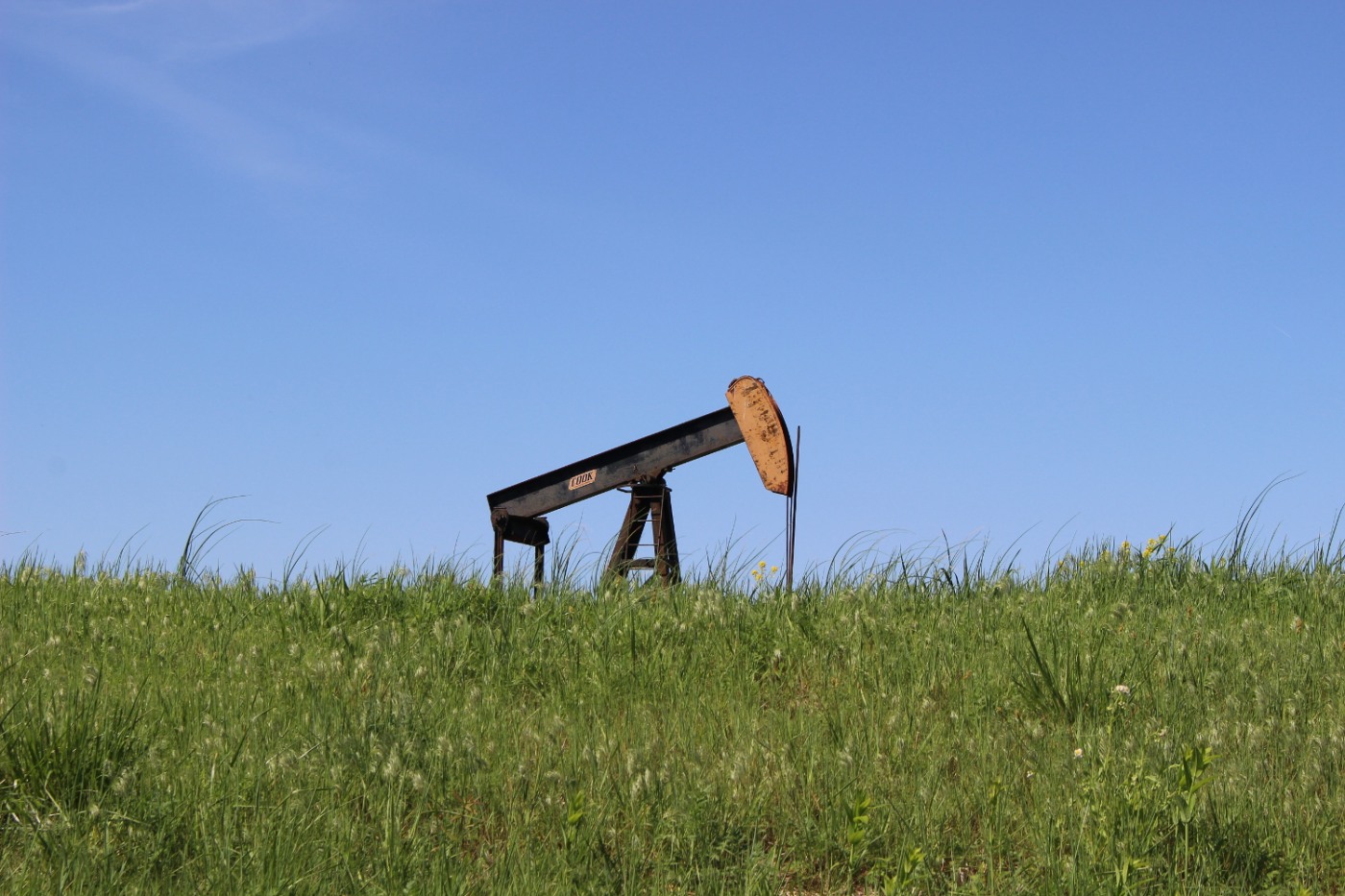 The route had me skirting towns all morning and early afternoon, and the first place I saw that was big enough to have any services was Tamaroa (population 740.) 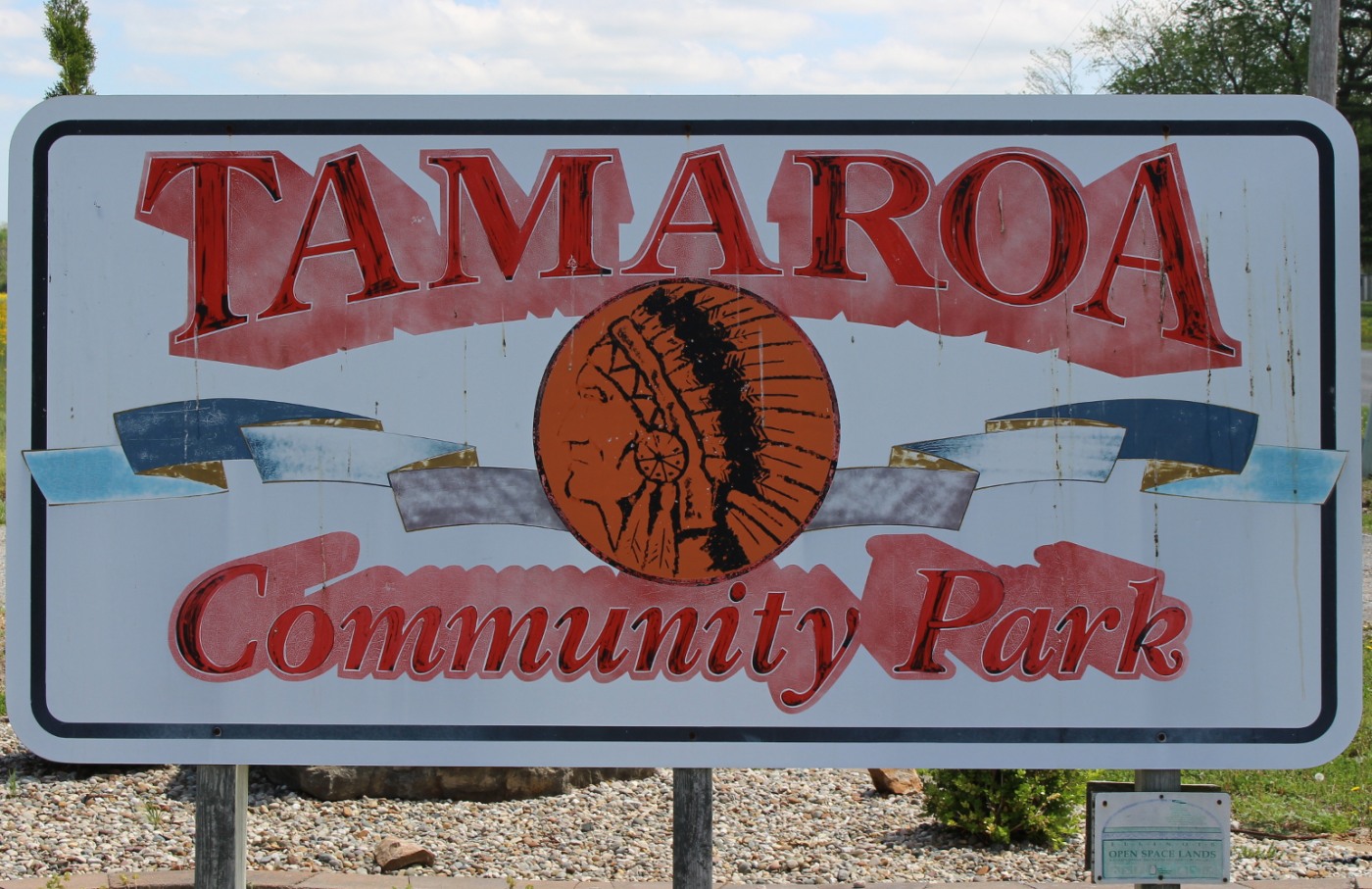 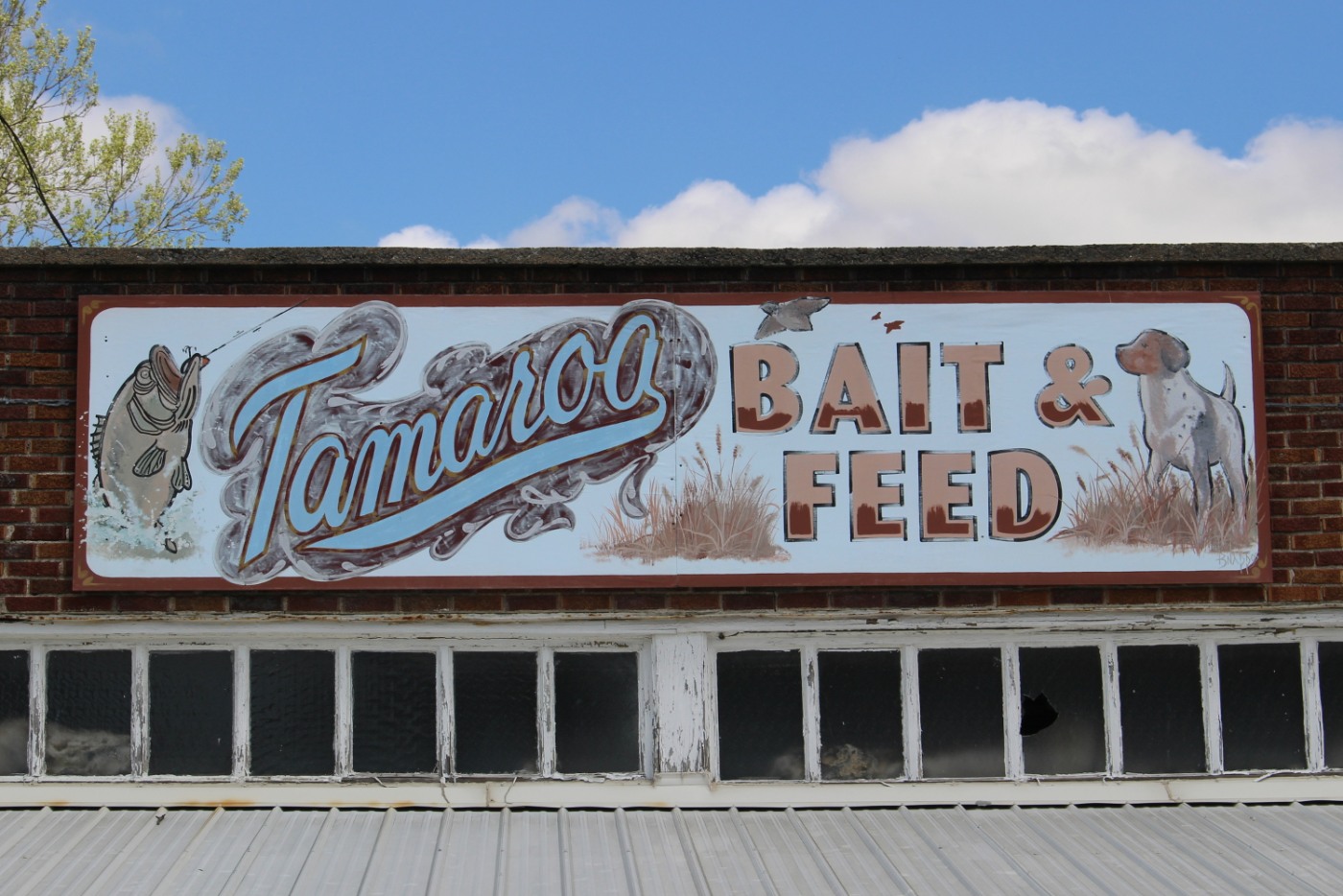 I loitered at the Casey's convenience store for a while, consuming pizza, donuts, Gatorade and Pepsi. I'd been craving ice-cold coconut water, my latest obsession, all morning, but sadly, coconut water was not available in Tamaroa.

There was some sort of remodeling under way at the Casey's, and the men's room had been temporarily removed. The woman behind the counter directed me to the lady's room, which was shockingly clean - far cleaner than any Casey's men's room I'd ever seen (And I've been in lots of Casey's men's rooms during long bike rides.)

While I was sitting on the sidewalk in front of the Casey's, eating my pizza, a young woman rode up on a spiffy yellow bike. 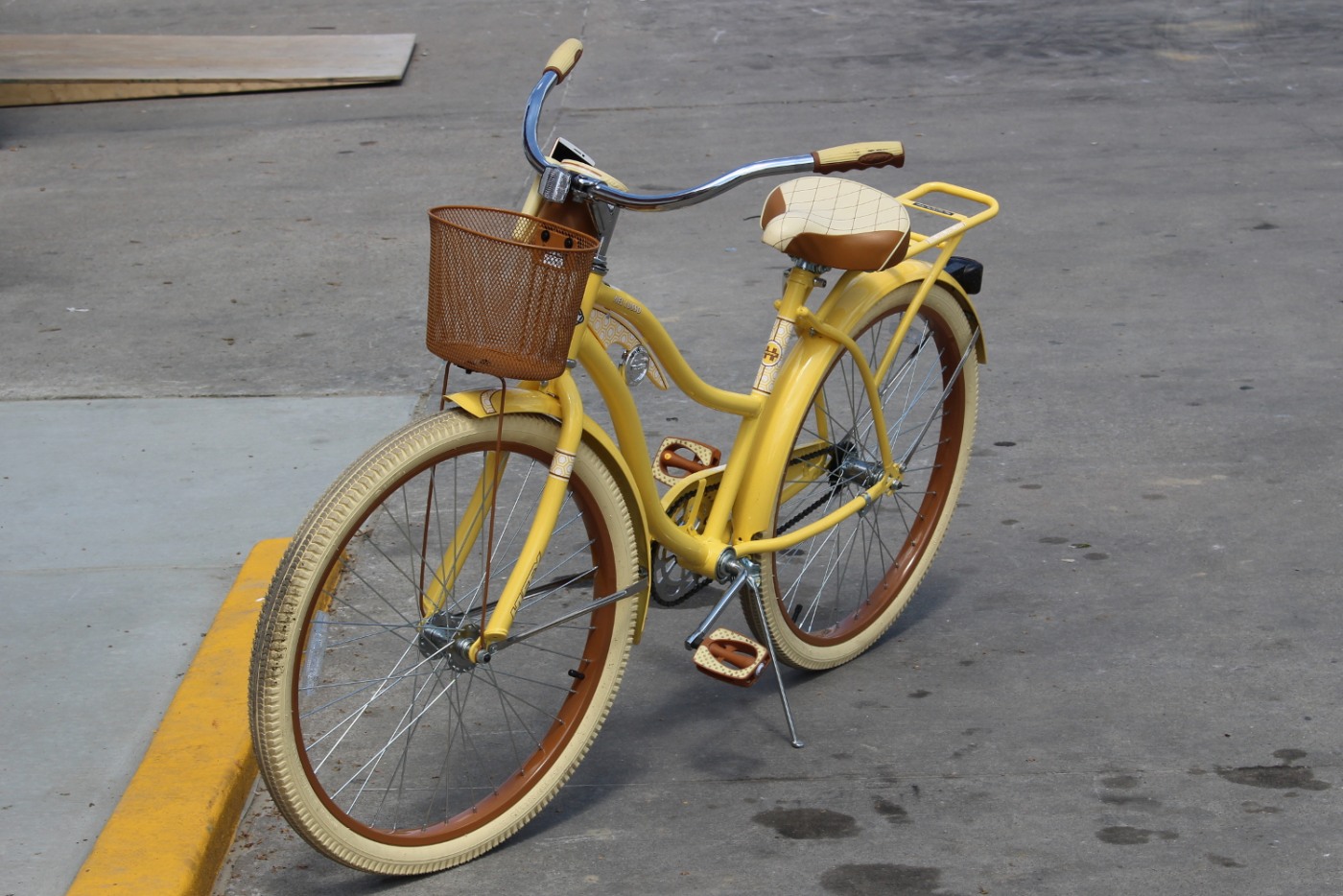 She was carrying fliers for a benefit to help her friend, Heather, and was angry that the lady who had made the fliers had omitted her friend's name.

"She can't do anything right - it's like a monkey trying to fuck a football!"

In fact, I had noticed a different flier posted around town that did mention Heather's name, but it failed to include any info about what exactly was afflicting her.

I was mildly curious about the whole situation, but decided it was best not to ask the angry girl, and so I got back on the road. 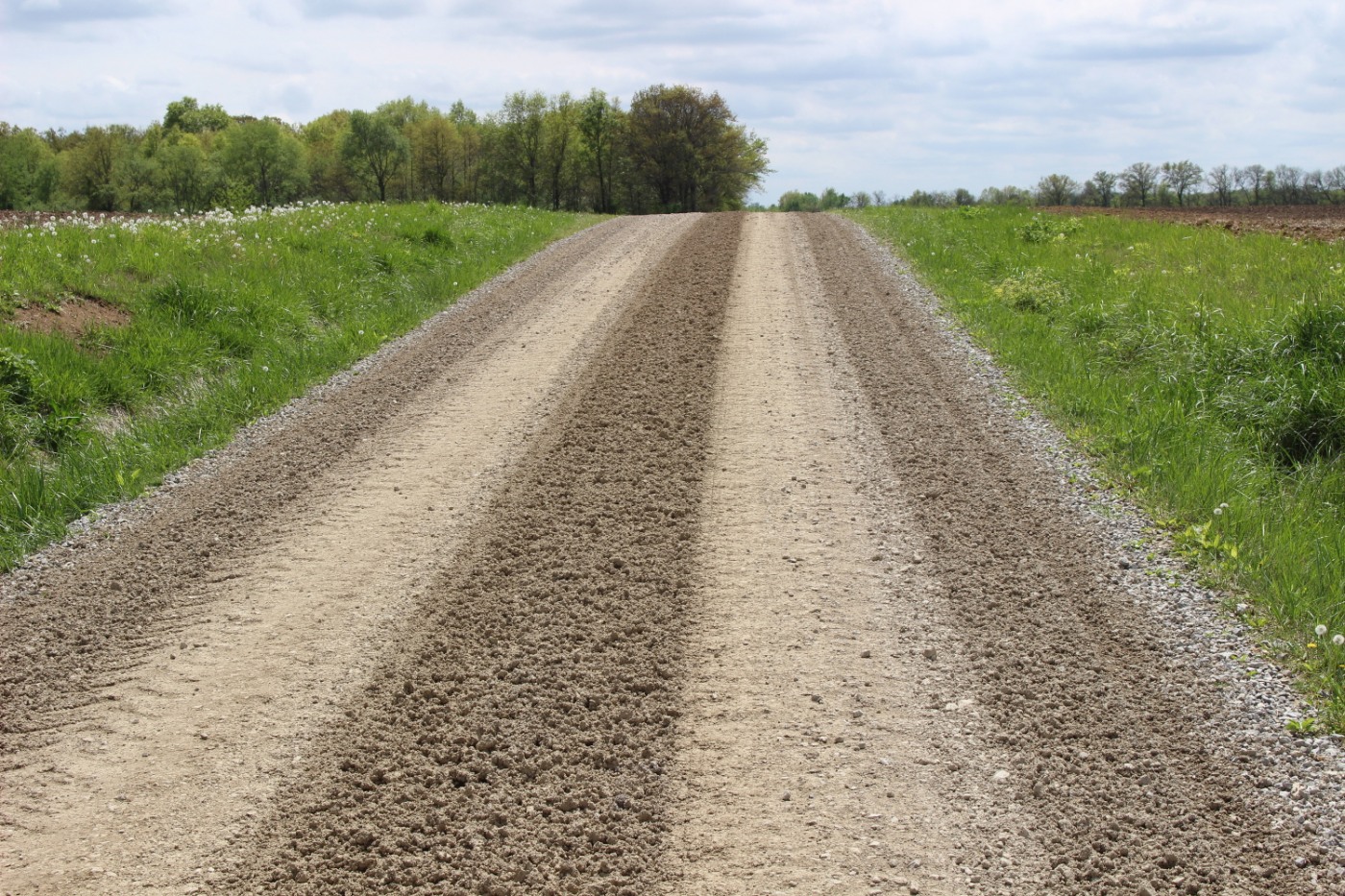 It was hot now, and I encountered some gravel roads, which caused me to regret my choice of 23 mm tires.

Later, I hit a rough railroad crossing too hard and got a pinch flat. After 40 minutes I got it changed and continued on. Now I was covered with black grease from the chain, which caused me to regret my choice of white handlebar tape and white saddle. 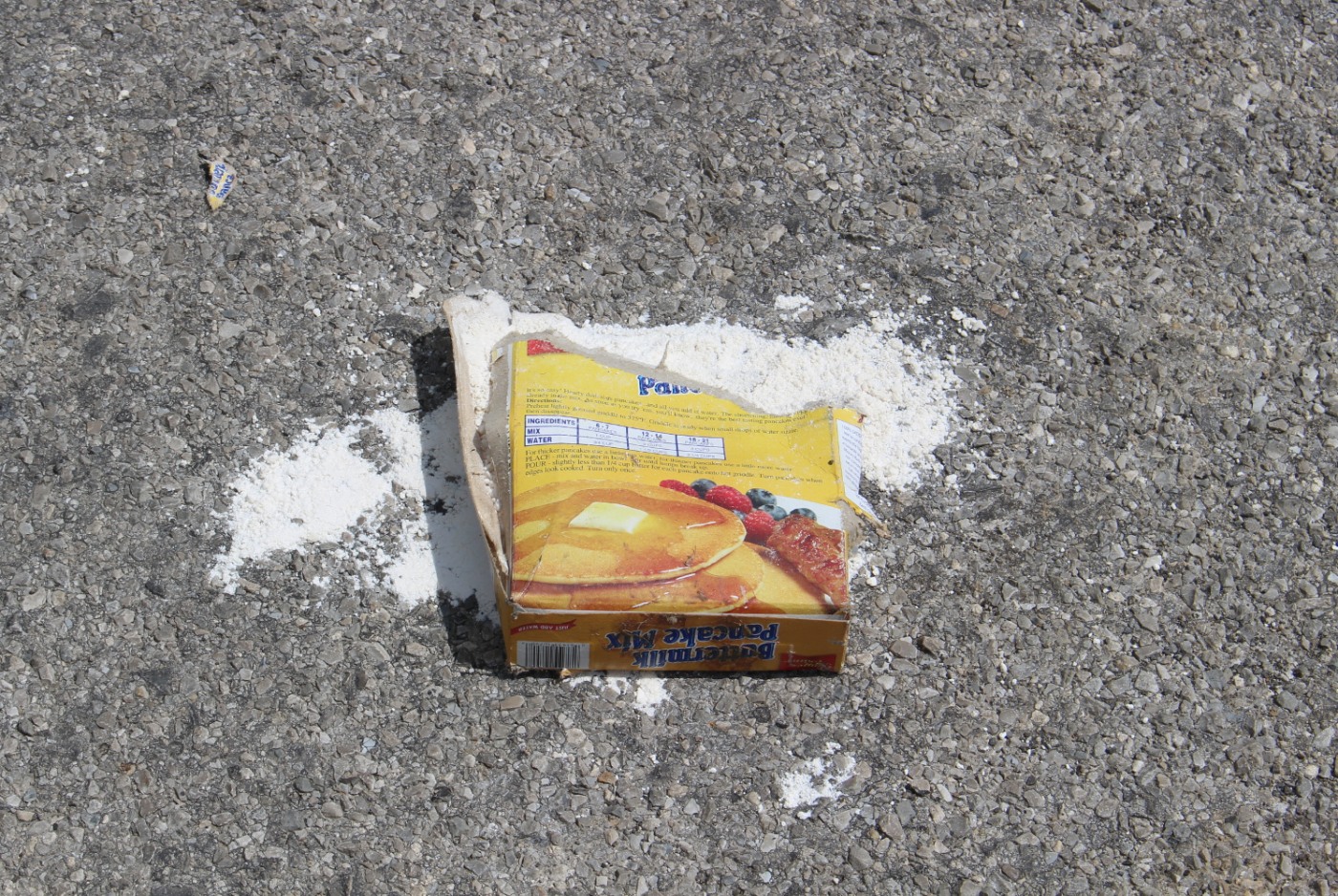 Later in the afternoon I had my usual navigational difficulties getting in and out of the larger towns of Christopher and West Frankfort. After that, though, it was ever-so-slightly-less-flat countryside until I reached Harrisburg (population 9,031), where I stopped at the first motel I saw, a shitty Super 8 without a working pop machine.

I walked half a mile in the dark to Subway for dinner, then walked back to the motel and went to bed. I was tired after 128 miles, and slept soundly.