Breakfast at the inn was a couple of bananas and approximately half a bag of Krispy Kreme glazed crullers. Charlie had emerged, shirtless, as I walked into the kitchen, and mentioned that I should have "a cruller or two." After he went back upstairs to his quarters I decided not to interpret "a cruller or two" literally, and quickly ate most of the bag instead.

I rode out under cloudy skies, crossed I-65, and continued on the TransAmerica Trail. The routing had changed since my circa-2006 maps were printed, and now it bypassed Bardstown entirely. That was fine with me, since I remembered it as one of the busiest of the Kentucky sections.

Since my map was now useless for a while, I relied on a combination of the "US Bicycle Route 76" signs and the new TransAmerica Trail smartphone app. The new route was really nice - quiet country roads, the kind I choose when I'm making my own route in Kentucky. 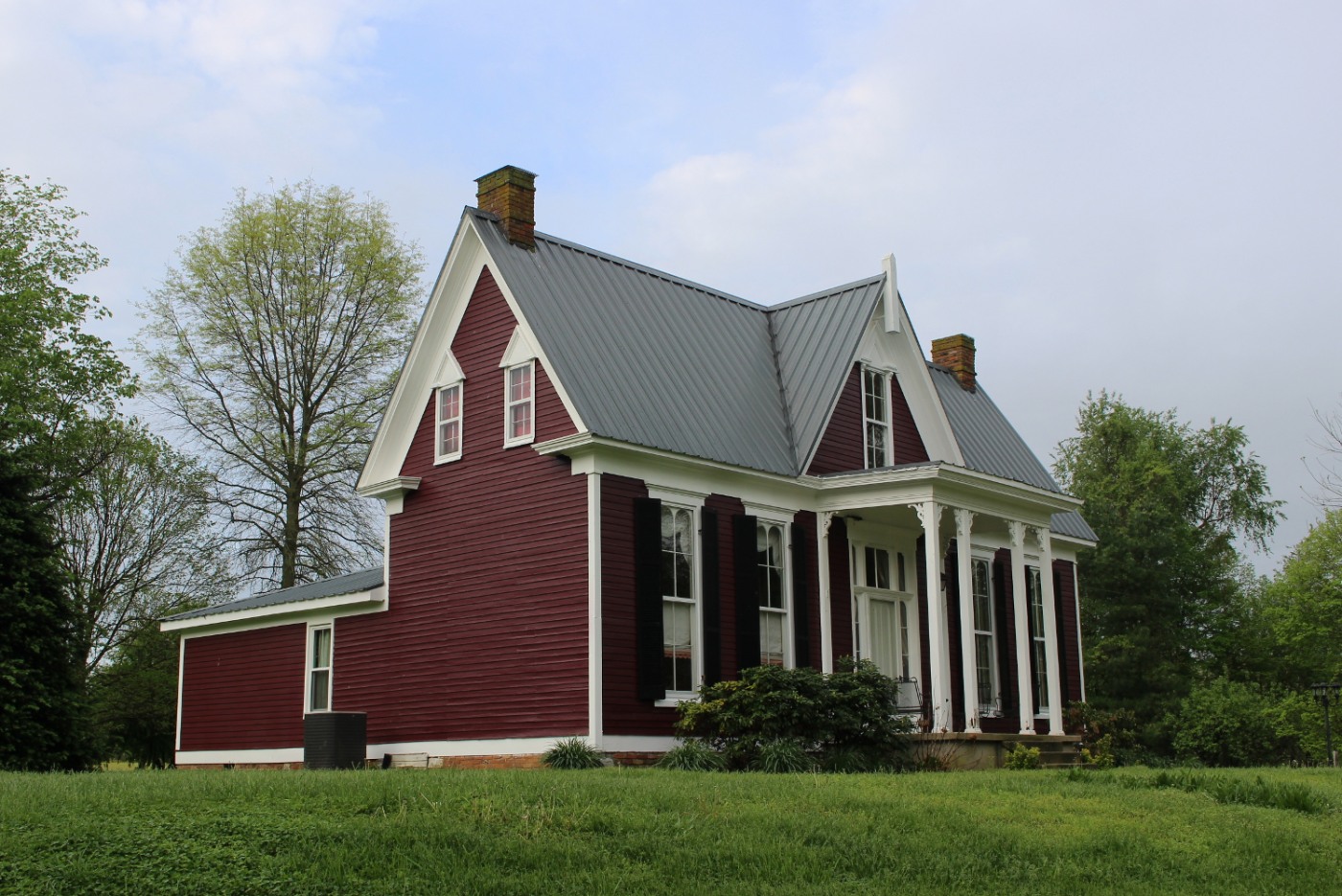 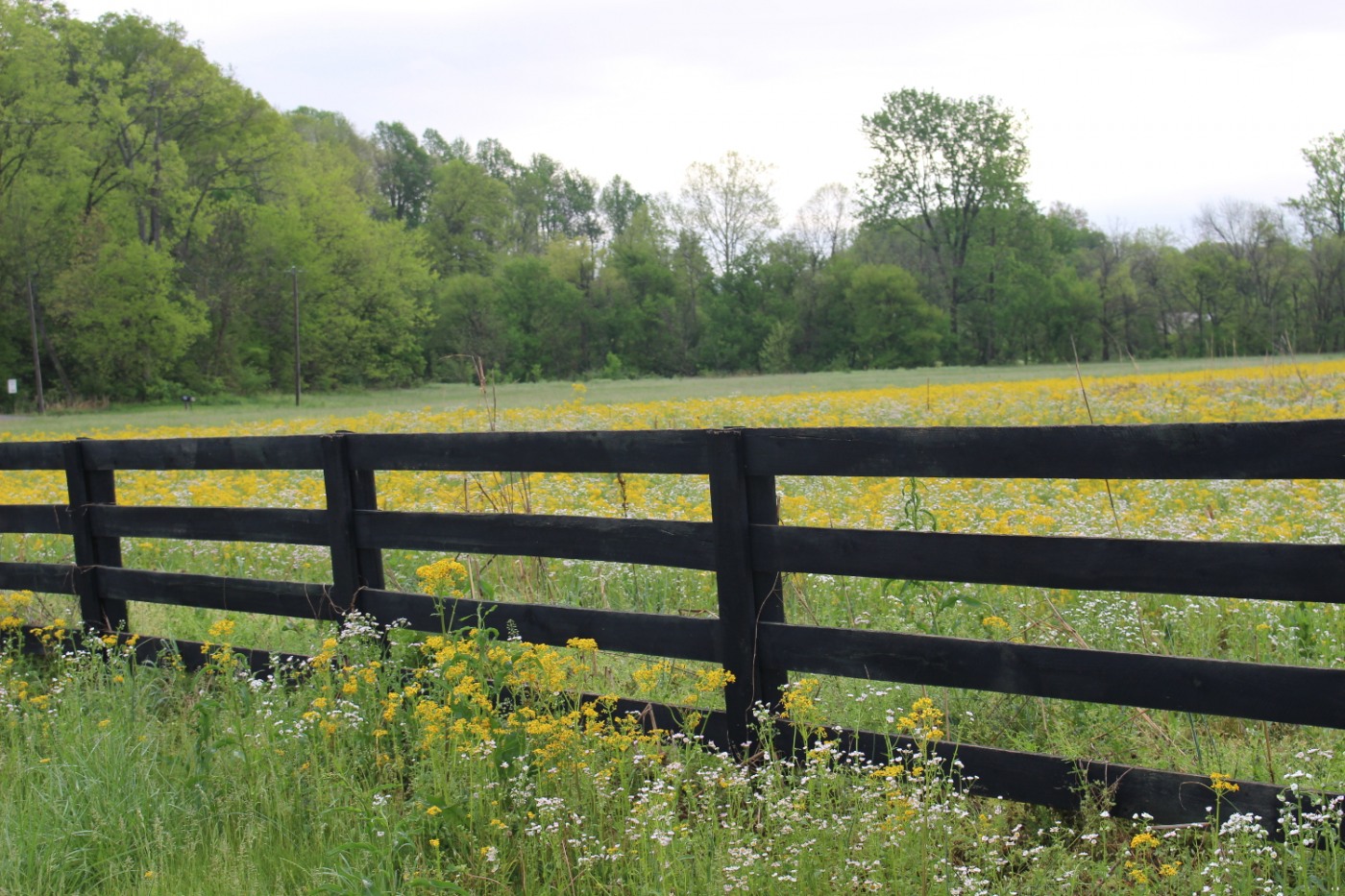 I was looking forward to a country store breakfast when I reached the tiny community of Howardstown, but the Mini Mart, which I remembered from my 2006 coast-to-coast trip, was now closed. Judging by the headline on the yellowed newspaper in the box outside announcing the death of Muhammad Ali, it appeared to have been closed for almost a year. Bummer.

I left the TransAmerica Trail there and turned south onto State Route 84, which was curvy and tree-lined. 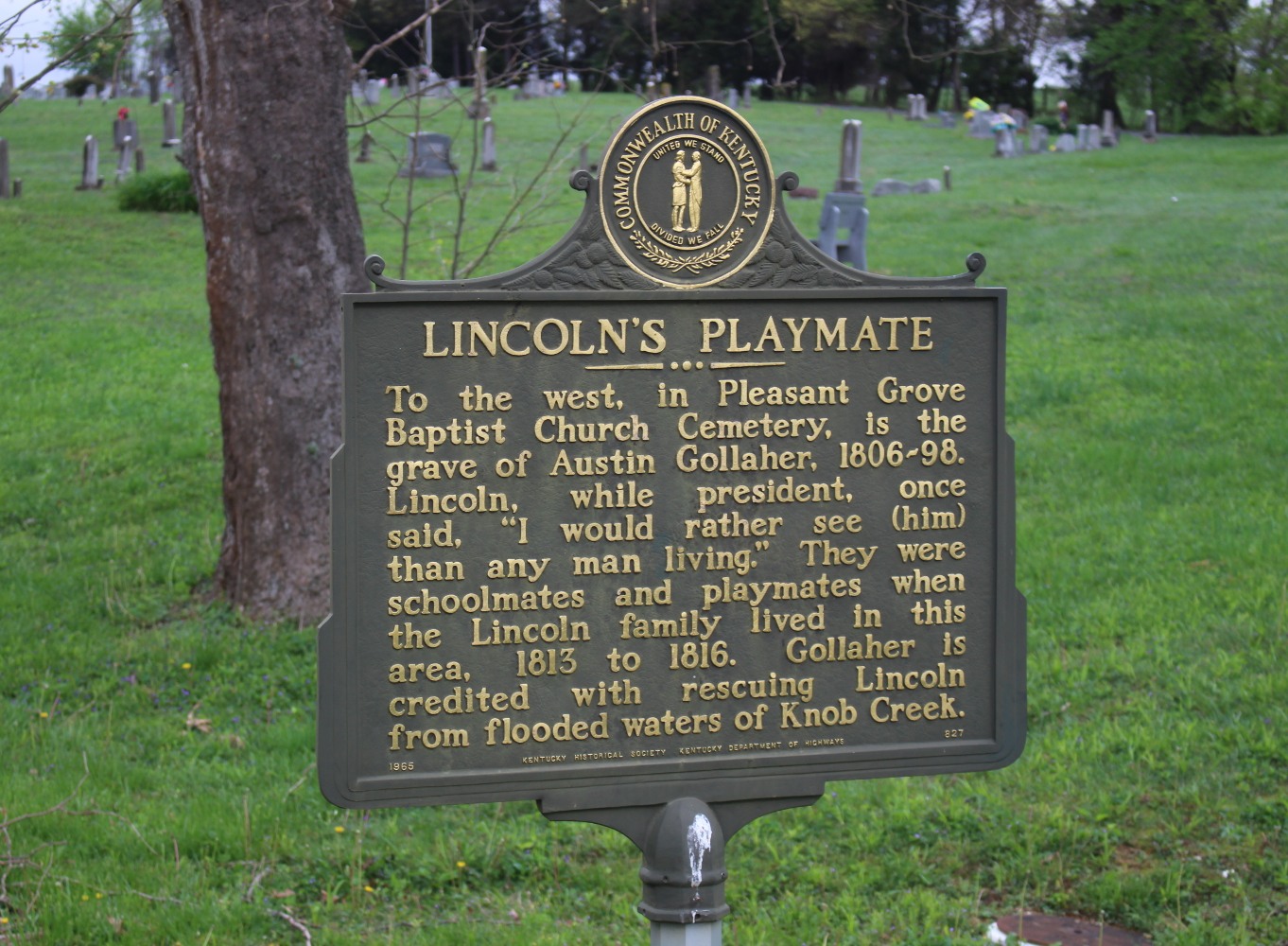 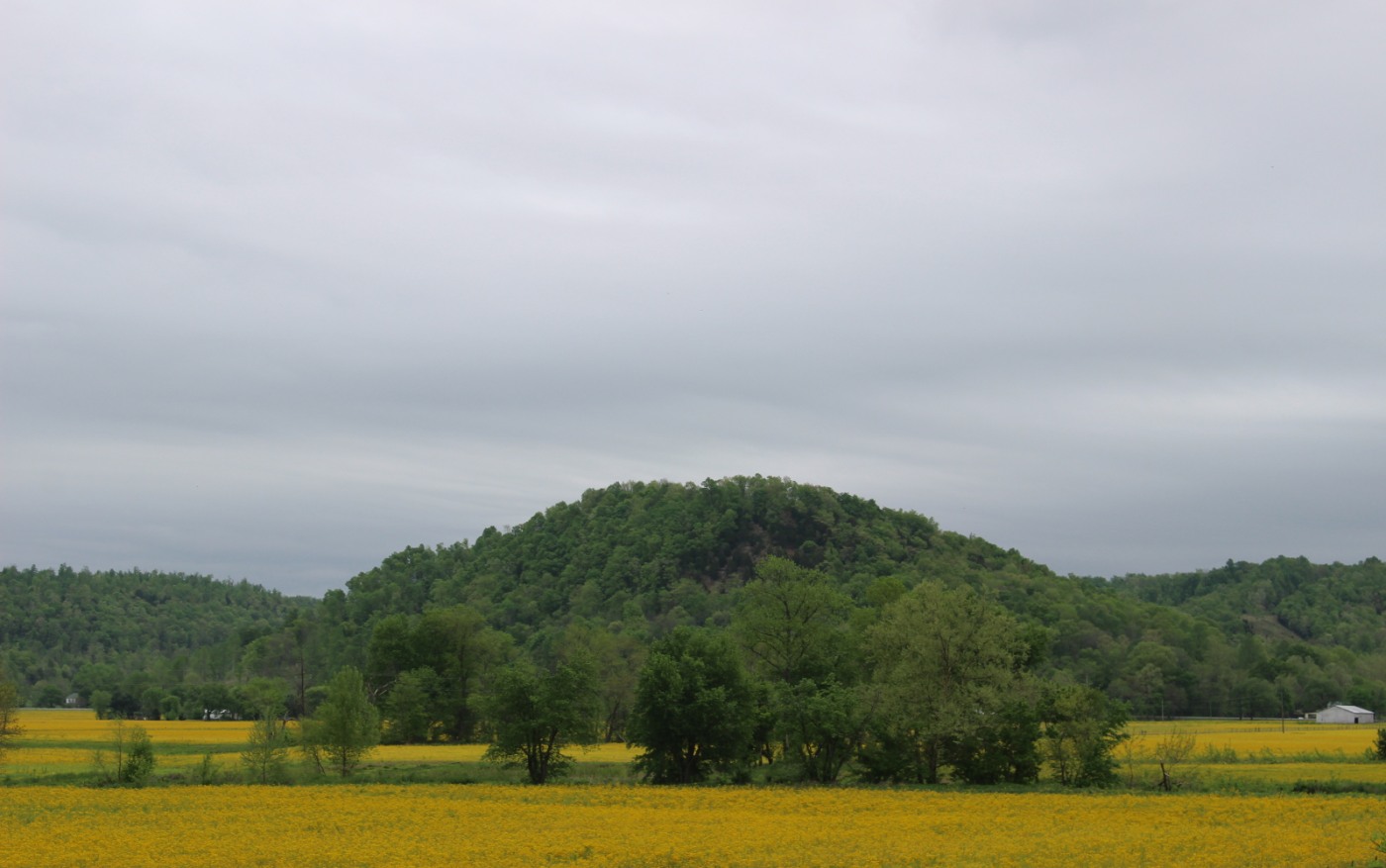 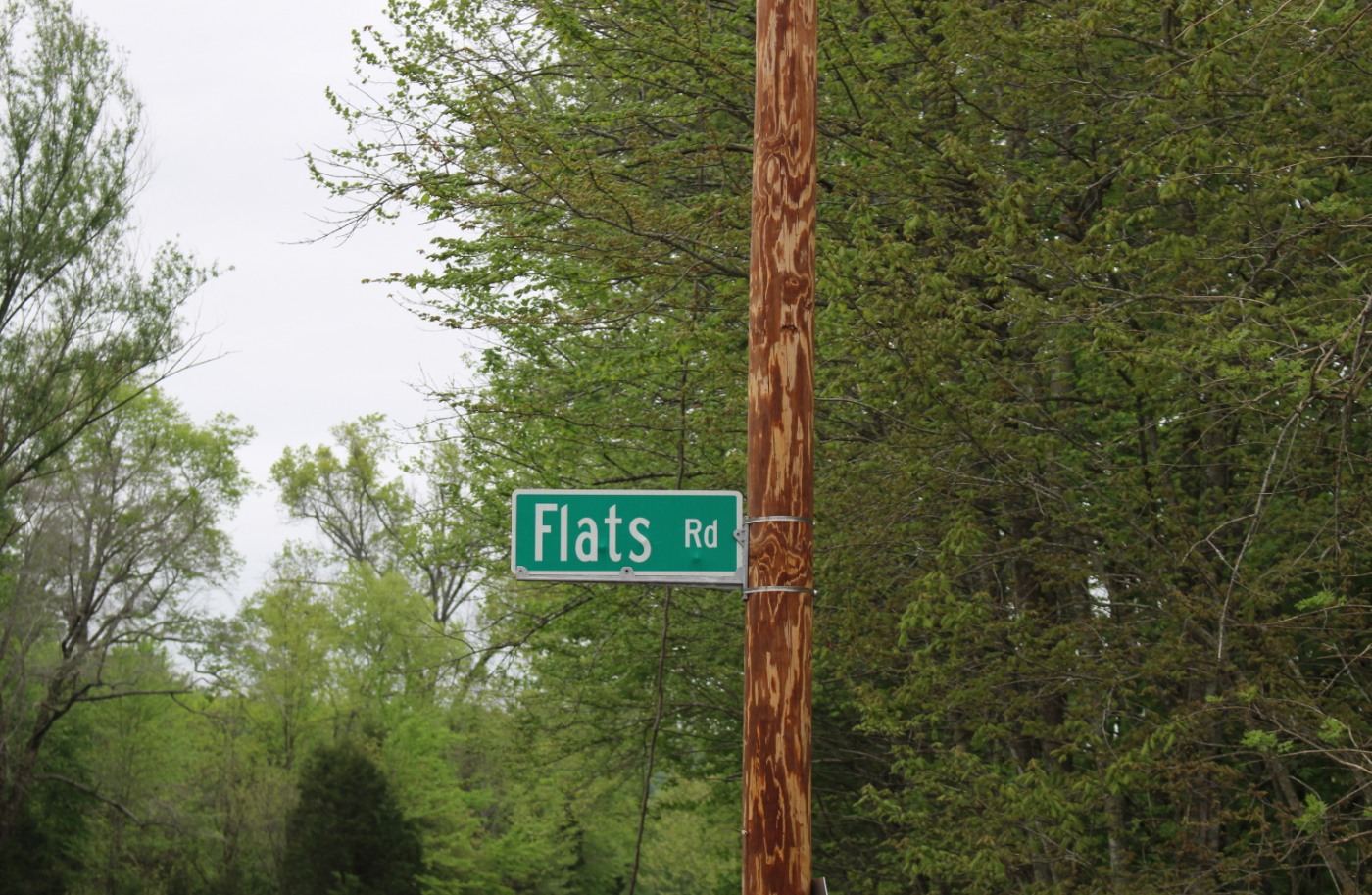 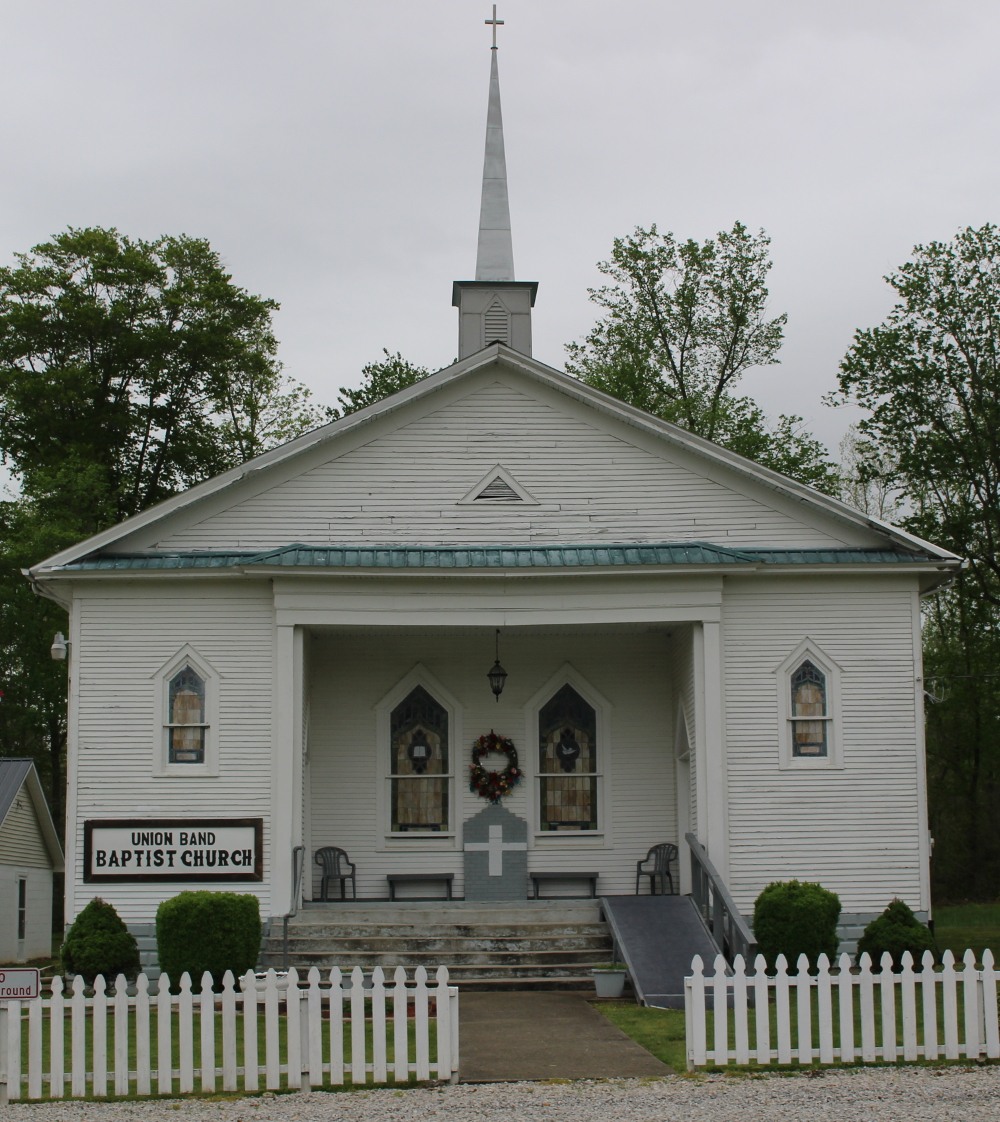 By the time I reached Raywick (population 144) the few raindrops I'd been feeling turned into a steady drizzle. I sat in the town park in a picnic pavilion for a while, then put on my rain jacket, rode through town, and stopped at Blandford's store. As I walked in, a guy getting out of his truck said "'Bout to get wet." For some reason I'm always tempted to argue with the people who seem to enjoy telling me this - I felt like responding "Oh no I'm not! This is a high quality Marmot jacket that will ensure that I stay dry and comfortable!" Instead I just grunted and walked inside.

I chugged a can of pop while I looked at Google Maps. I really had no idea where I was going today, and was literally making a route as I went along now.

Back on the road I endured about an hour of cold drizzle before the sun came out as I neared Lebanon (population 6,331.)

I rode on busy US 68 for about a mile, then made a right turn, past the Walmart into an industrial park zone, and rode past several factories and distribution center.

This was all I saw of Lebanon. I got on State Route 49 for a while. Very little traffic, and a couple of hills to keep things interesting. The sun was beating down now, so I stopped on the side of the road to reapply my "baby" sunblock.

There was a sign outside Bradfordsville (population 304) announcing that the town was the recipient of the "2006 NADO Award for America's Most Innovative Community." Sounded intriguing, so I decided to be on the lookout for any signs of innovation while I was in town. 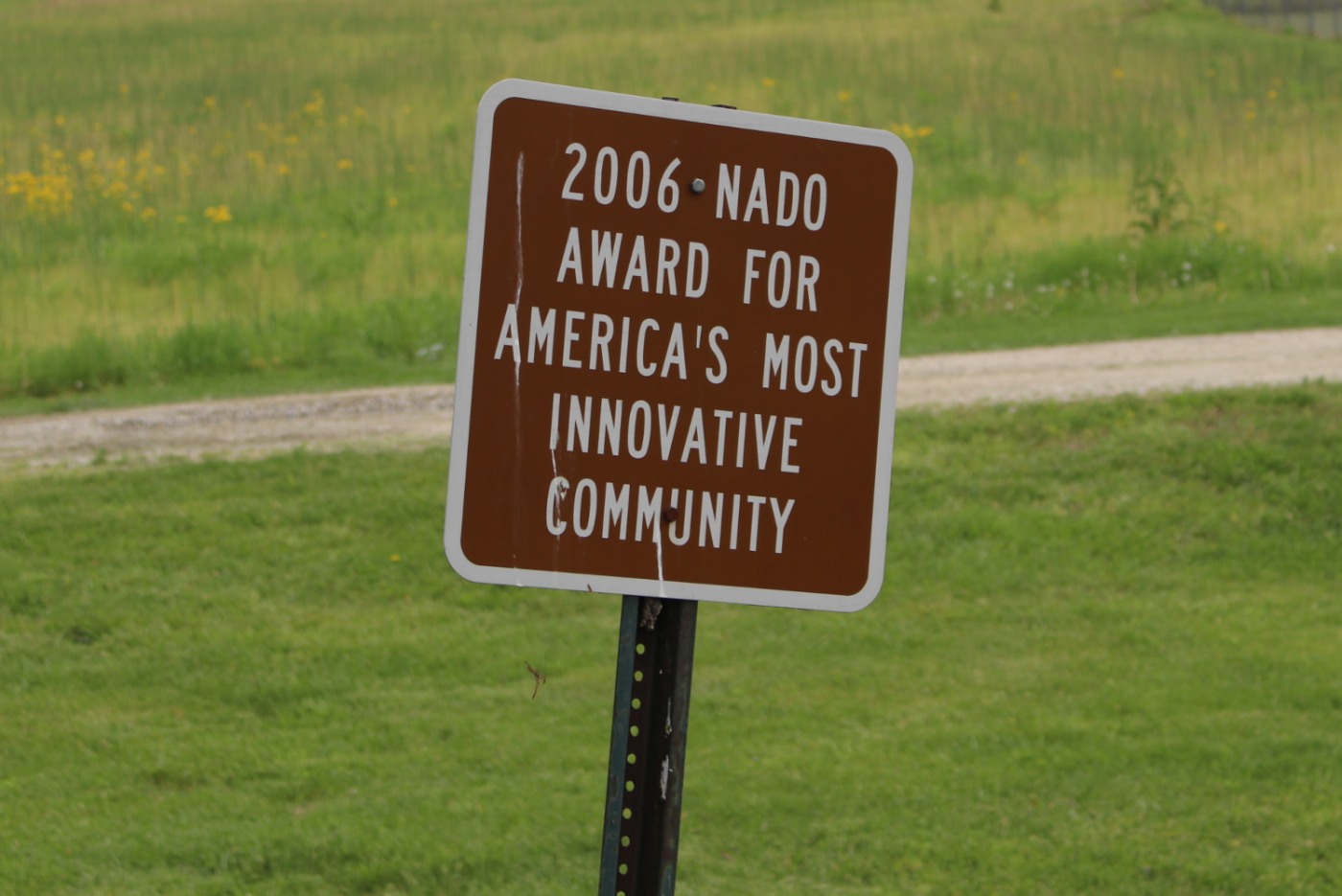 I walked into the Superior Food Market, where the air conditioning was definitely NOT working, and purchased a bunch of snacks and drinks and a ham and turkey sandwich, then walked to the back where the farmers and working men were having lunch. Everybody was smoking. I'm pretty sure that except for Las Vegas casinos, rural Kentucky is the only place in the USA where smoking is still so prevalent.

All the tables were occupied, but one of the men motioned for me to sit down with him, so I ate lunch while we talked. It was a slightly awkward conversation, since the guy was a low talker, who I had to really strain to understand, and he also inserted much-longer-than-normal pauses into his replies.

I had no problem understanding his accent, though, and in fact, after hanging around all these country stores the last few days, my own Kentucky accent is now approximately 75% thicker than when I left Illinois a few days ago.

After lunch I headed back out into the bright sunshine, eavesdropped for a minute on a couple talking outside the grocery ("He's gotta go back to jail again!"), then rode out of Bradsfordville on State Route 49, never having observed any NADO Award-Winning innovation during my admittedly brief time in town.

There was a great long, flat section on 49. I got involved in a slow-moving convoy of tractors led by a flag truck for miles, which was fun, since it was one of the rare times I was the fastest vehicle on the road. Unfortunately, I got the 1970's song "Convoy" stuck in my head for the next hour. How awful. 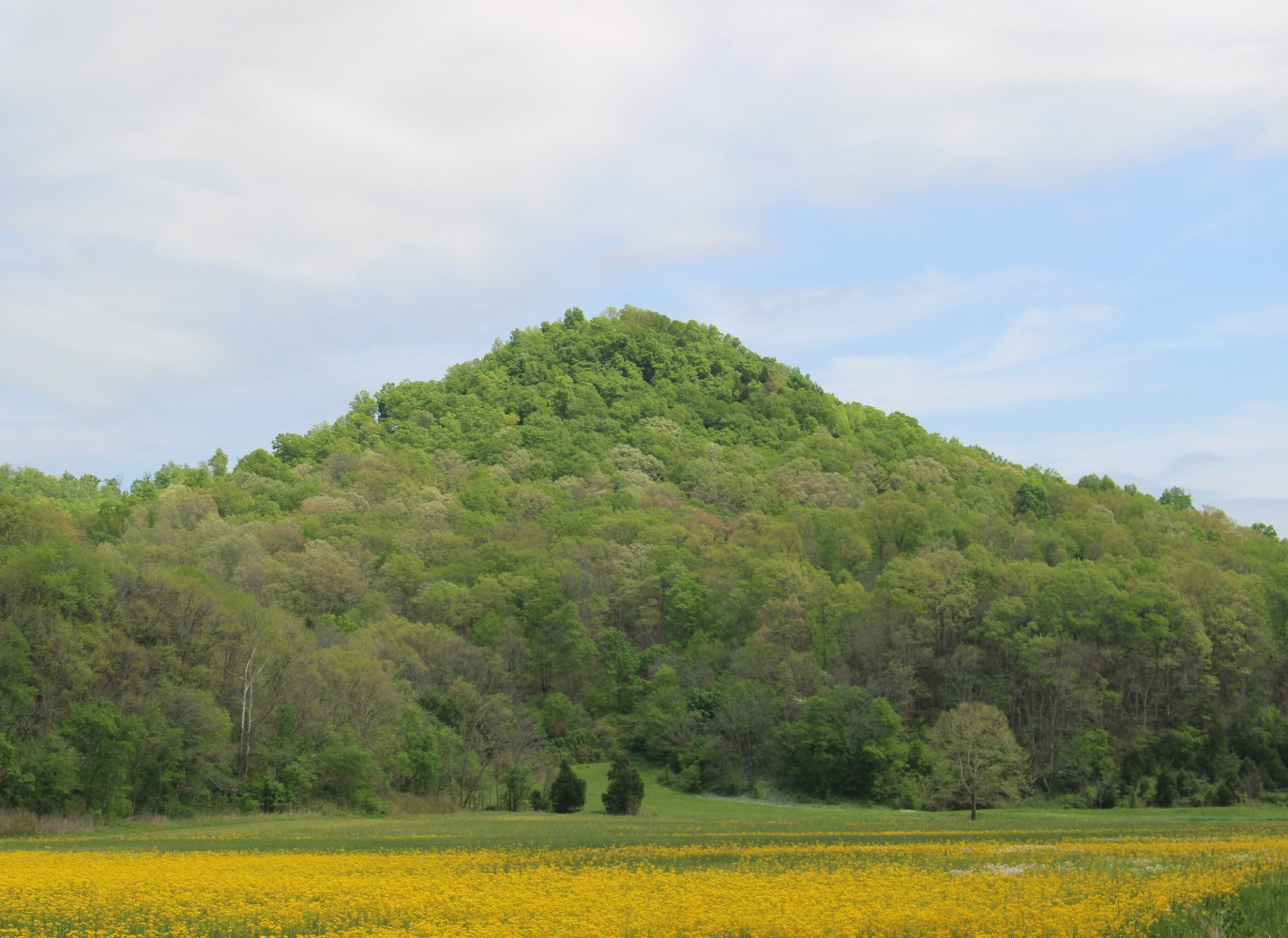 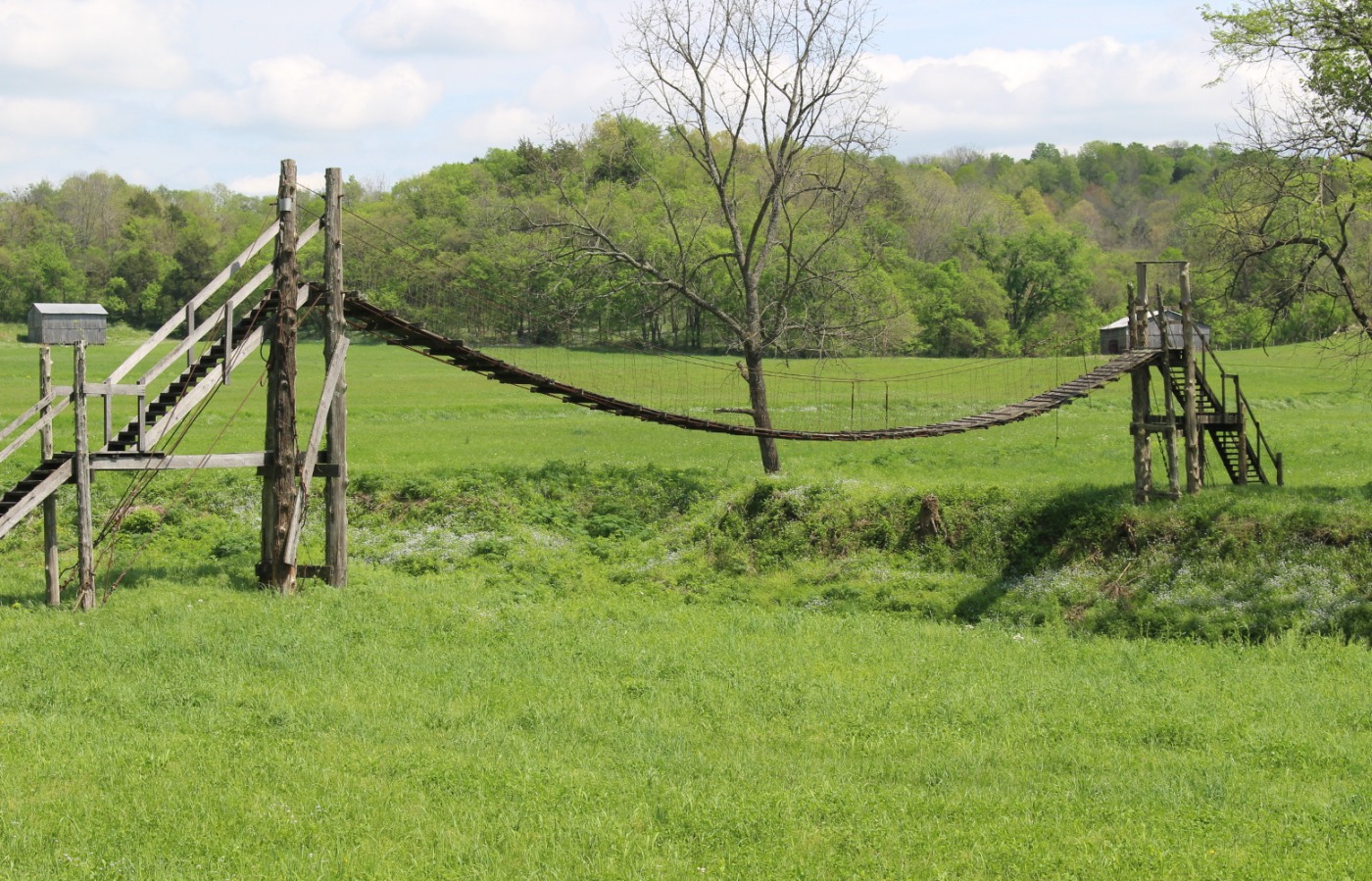 I turned onto another state highway, 78, which was, again, low-traffic, but hillier. I was slowly riding toward the real hills of eastern Kentucky. As I rode past a ramshackle residence, the guy outside called out "Pedal Haaarrder!" I tried to comply.

Hustonville (population 347), at the intersection of State Route 78 and US 127, was very busy, presumably with end-of-school-day traffic. Eventually I grew weary of this, and pulled over to examine Google Maps. I didn't have any cell service, and the maps were barely functional, but it appeared that I could take a network of back roads and eventually meet up somewhere with my friend Peter, who had agreed to find me on the road. Peter is game for almost anything, so I didn't feel TOO guilty about my self-indulgent zigzagging around.

The next few hours were a lot of fun. The roads were curvy, tree-lined, and hilly. I stopped at one of the friendliest little country stores yet, Elmores's Market, where the people let me use the store phone to call Peter so that I could attempt to set up a meeting place. As usual, I spent some time talking to the locals, some of whom had pretty pronounced Eastern KY accents - one guy asked his friend what he'd been up to lately, and he responded "I've been stayin' up in that holler - that way I stay out of trouble!" It was interesting how the terrain and the accents had changed over the course of just a couple of days of bike riding.

Another hour of great riding (and the longest, steepest hill of this tour) and I reached a bustling gas station/convenience store/restaurant on US 27. The road was super-busy, and I decided to call it a day at 96 miles. I phoned Peter to let him know where I was, then hung out at the place for a while eating macaroni and cheese and hush puppies (because, why not?) and chatting with the women working there. They seemed amused by my presence, although they were too polite to comment on my cycling attire, especially my little cycling cap, which probably looks pretty dumb to anyone who doesn't ride a bike.

Peter arrived in his aging mini van, whose battery was apparently dying and would require a jump start if he turned off the engine, and we loaded my bike and stuff and headed toward the town of London, site of tomorrow's Redbud Ride, which, according to the weather forecast, was going to be a rainy ride indeed.